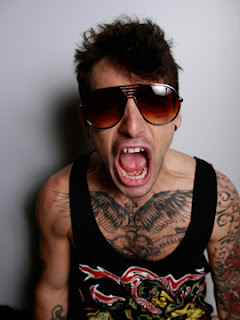 Things in my mind are not so happy these days and a little slip up of a negative distress tolerance skill yesterday made that very clear to me. When I'm feeling this low, the one thing that helps me and makes me smile is music so is it any wonder that my Tattoo Tuesday is a(nother) rocker dude? :)

Meet Jacob Hoggard - 3rd place in the 2nd season of Canadian Idol - he was a little too hyper and alternative for them. He's a fabulous 27 year old British Columbia boy - which means he's family to me. He fronts a band called Hedley. He's oh-so-hyper, he dances, he bounces, he like to have fun and he belts out every song he has as though his lungs are going to explode. I saw a quote about him that totally sums him up "there's ADD and there's ADHD, then there's Jacob Hoggard." :)  Basically, he's just awesome. I've seen him sing in the pouring raining without hesitation, more worried about his fans than his soaking-wet self. And yes, he LOVES his tattoos. I hope you do too.


So on with the show - may I present Mr. Jacob Hoggard! 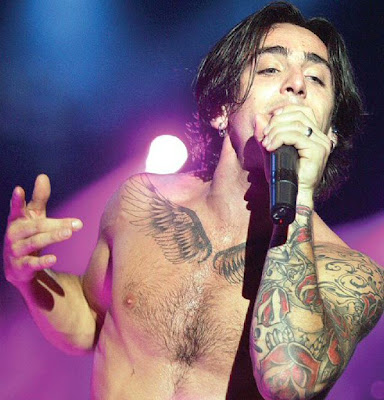 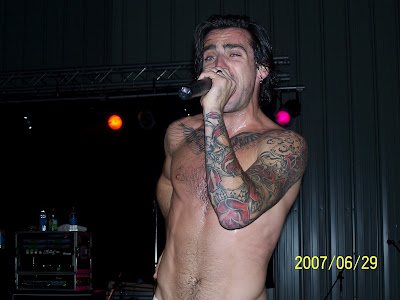 Some of the most painful tats you can get are over the ribs - ouch. 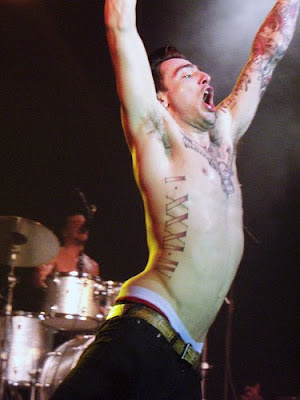 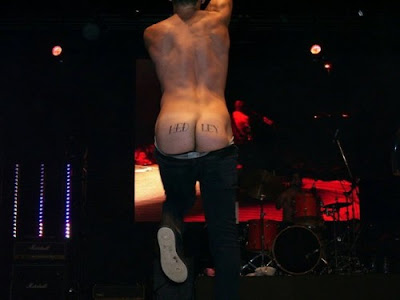 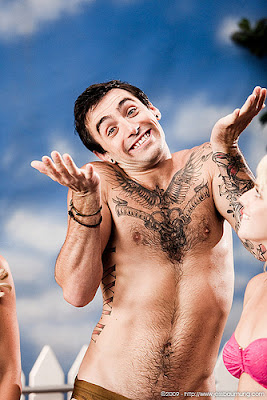 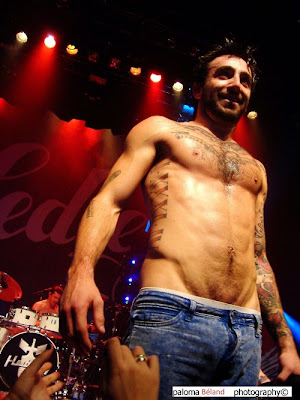 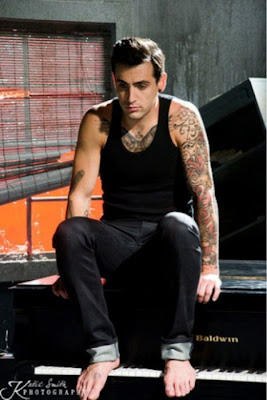 He switched up his look a lot - from baby face to mountain man. 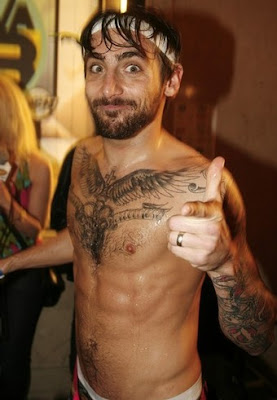 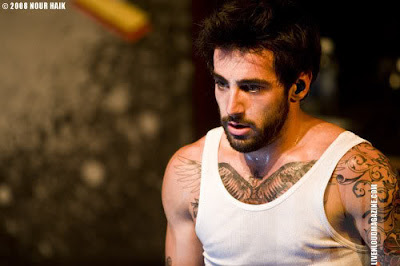 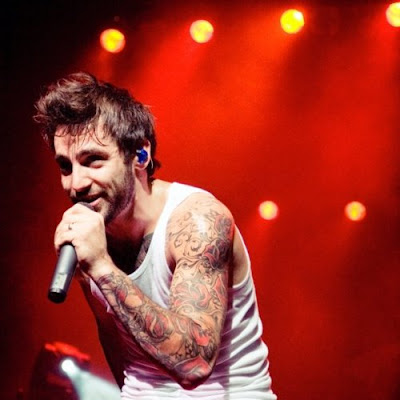 No tats showing but I love this pic. 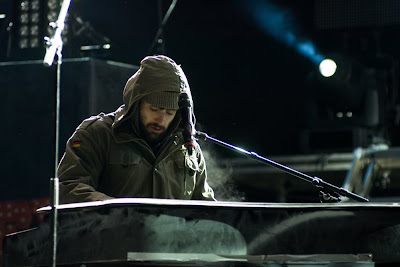 And it wouldn't be a K-lee post without some music.
A couple faves of mine - more ballady, but that's what I need right now.
The 2nd one shows Jacob on the piano - he's a total virtuoso.

In the song Gunnin', a young, less-tatted Jacob took on the serious topic
of body dysmorphia or eating disorders. Video always makes me cry.