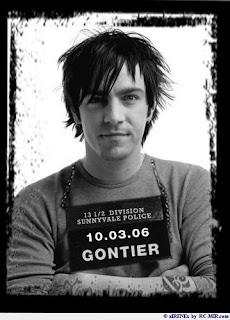 Adam Gontier from Three Days Grace (good Canadian boy :P). He's tall, sexy, tattooed and his voice gives me goosebumps... everywhere. He's tricky to find pics of besides his arms but you make due with what you have, right?

Significant tattoos include
- Grace across the knuckles of his right hand in the exact font from Jeff Buckley's (who drown in 1997) album Grace.
- A solid black band on his right forearm with the lyrics to "Never to Late"
- A photo of his wife tattooed on his left arm and a tribute to his grandmother underneath.
- There are others including 2 on his chest but like I said, the dude rarely takes his shirt off. :) And you know I'm gonna post a couple of my fave songs too, right?

PS if your ever get a chance to see Three Days Grace in concert - DO! - they're awesome. 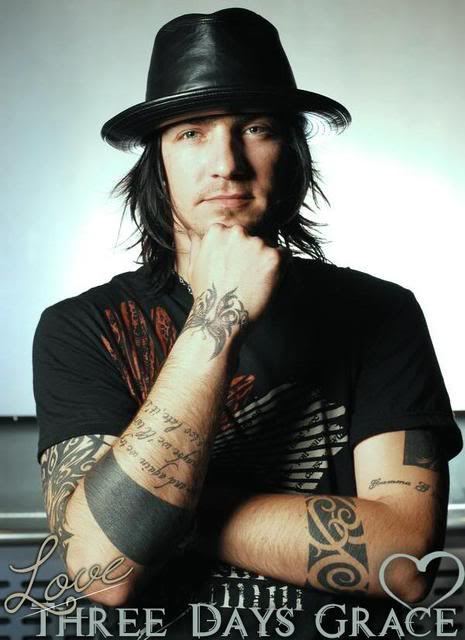 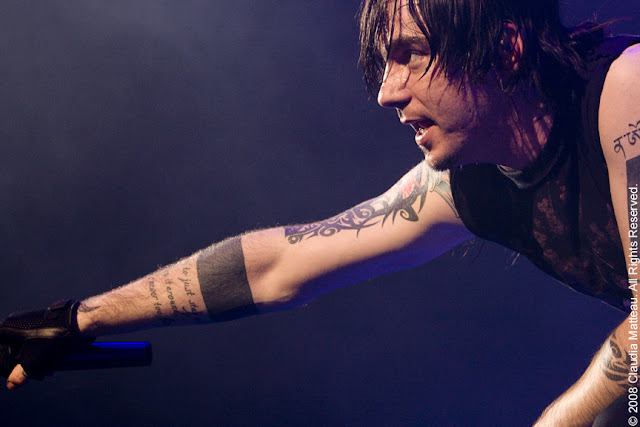 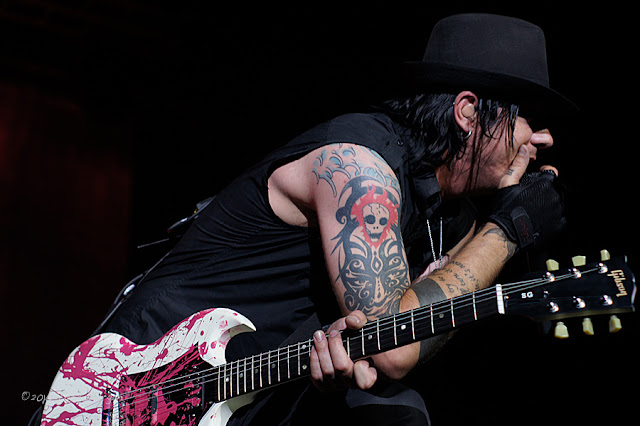 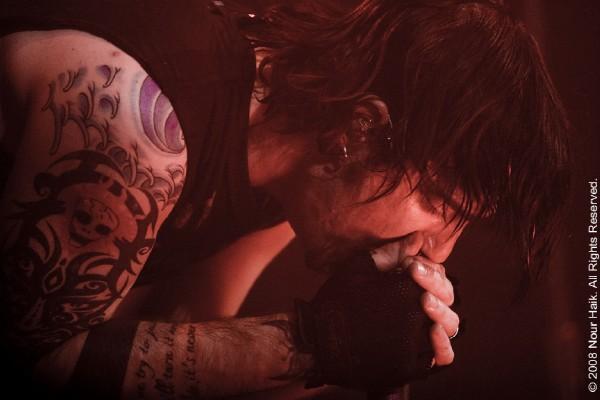 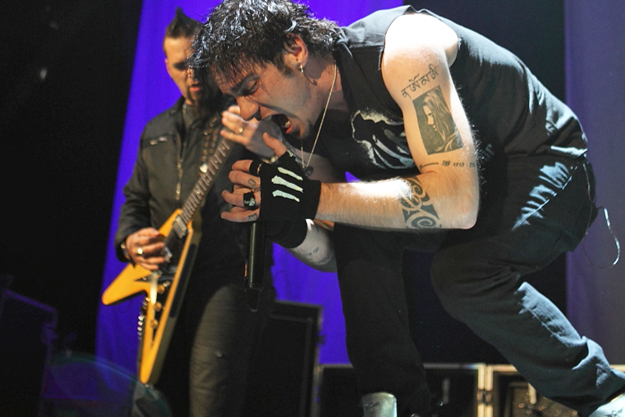 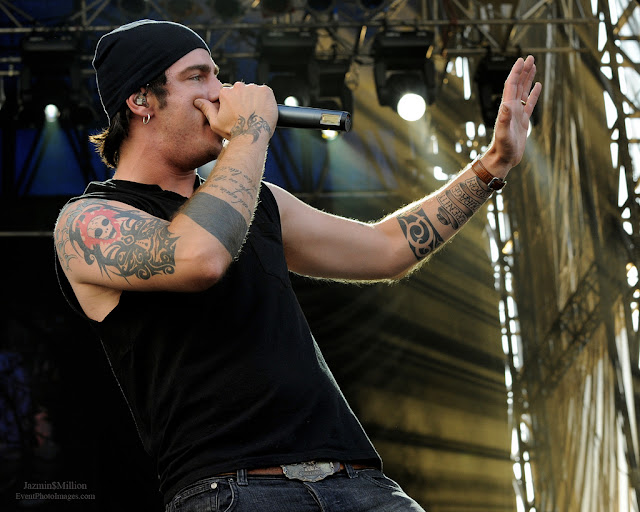 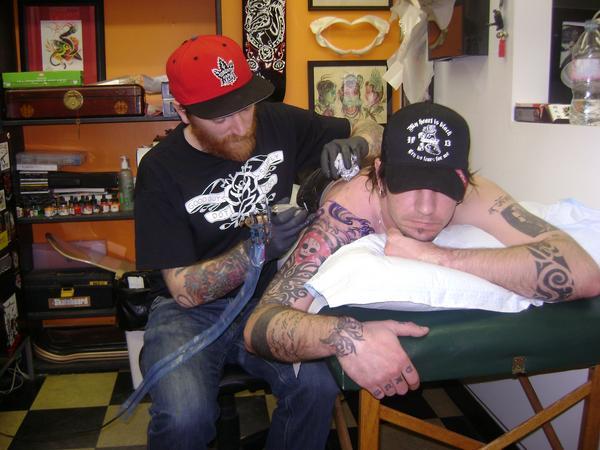 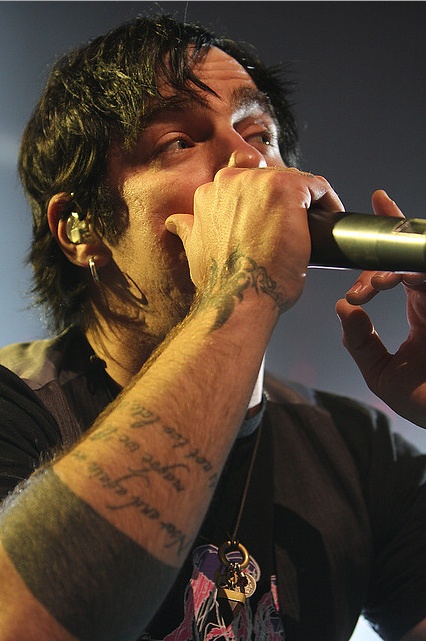 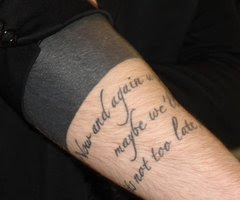 I just love his mic stand in this pic. :) 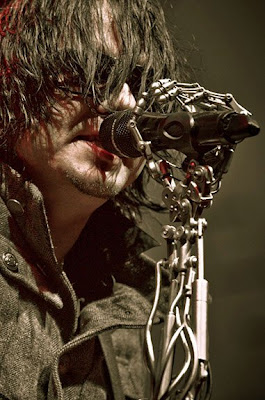 From the album "One-X"


From the album "Life Starts Now"