A little ranting and rambling for a Sunday 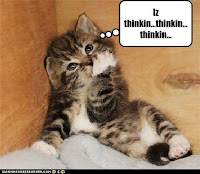 I've neglected this blog again, so what else is new right? I just can't seem to get the hang of posting every day or even every other day with all the writing I'm trying to do and all of the RL crap that I'm dealing with. And to be perfectly honest, sometimes I don't see a lot of point in taking the time to blog at all.

In whining news ~ I generally have a congregation of one - thank you Lisa - and sometimes two - thank you Diane - and though I guess I write this mostly for myself, it gets discouraging. I know I'm whining, maybe even being a self-righteous bitch, but venting is part of blogging, is it not? Anyhow, my mood is low and RL is busy at the moment, both of which would explain the maudlin tone of this post so far.

In writing news ~ I'm stuck in a world of revising, adding and editing at the moment. My latest manuscript - Domestic Relations - is in the final stages of being completion before being submitted and it's driving me up the freaking wall. It seems when I get to this stage in all my longer stories, I end up wanting to throw my laptop or iPad out the window so I never have to look at those damn words and those stupid characters (that I know I still love) anymore.

It makes it harder to immerse myself in what I'm doing and what I need right now is to just get the damn thing done and out of my hands. One of the issues is not having had anyone look it over for me, except near the beginning, so my insecurity rises sending my confidence crashing to the ground and all I'm left with is what-the-fuck am I writing and who-the-fuck wants to read this anyway. ~~big dramatic sighs~~

In publishing news ~ Countdown to Daddies comes out June 15 (I think) and Lucius' Bite (Family of Misfits 1) on the 22nd from MLR. Both of which I will be away for - great. I'm thinking about doing a give-away but not sure there's a point to that either. Yeah, I'm not what you'd call a sparkling example of an enthusiastic writer at the moment which is really too bad because it's a big jump for me - two releases in one month, one of them my first novel-length and print edition. My free read for LIAW ~Lazy Sundays~ is due out on July 5 and I have a pretty cover courtesy of Megan Derr. Still love characters boys so hard.

In RL news ~ I leave on the 5th for London to board the ship for our 12 day Northern European cruise and unfortunately, I'm not excited yet. I know I will be and maybe getting this book finished and out of my hands for a while, will let me relax enough to freak out and get excited. I also know part of the issue is figuring out what to wear when you're so used to messing around in your pjs and sweats all day, and completely loathe having to put on real clothes everyday, especially when I hate how I look in everything. ~stops whining~ 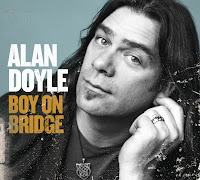 Also in RL, I saw Seether a week and a half ago. Awesome as usual though they never get true credit for what they do. Also went to baby boy's gig this past week ~til 2 in the morning may I add~ watching him always makes me happy.

AND I got to live out a bit of a fangirl moment this week as well. 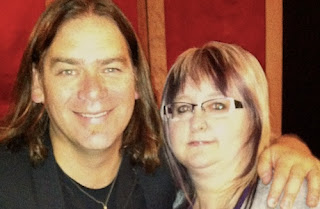 Not sure how many people outside of Canada know of Great Big Sea but they are an absolute favourite of mine and I got to meet, get a pic and autograph after seeing Alan Doyle (lead singer) on his solo tour. The venue was under 500 people, a theatre actually, and it was the most awesome show ever. His voice is amazing and when he sings without instruments, I get total goosebumps. Wasn't going to post the pic with me in it but what the hell - don't judge, just had my hair did that day and hadn't fixed it my own way though (and it's a horrible as fuck pic of me). Alan is sweeter than pie, called me "love' and even tried out my crutch. Lol. Love him. Check out his album. :) 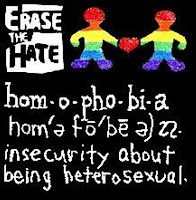 Finally something else much less appreciative - unfortunately this could be considered a self-righteous rant as well. I was one of the organizers of the Hop Against Homophobia and though it went far better than expected, one incident has put a damper on the whole thing for me. One of the participants, who put themselves out there in their post, received a comment so vile and unnecessary it made my skin crawl. The commenter slammed the blogger's way of life, character, profession and even their family under the guise of religious belief. It was an atrocious mix of words from a person clearly looking for attention, completely delusional in their thinking, someone so homophobic I wanted to crawl through the screen and wrap my hands around their neck. Yes, I know violence will not solve the problem but the over-the-top road rage I feel when I'm stuck in traffic has nothing on what I felt when I read that comment. I'm not looking for answers or advice. I just needed to vent about an issue that despite not being something that personally affects to me, makes me seriously question the thoughts, words and actions of people who claim God guides them. No offence to anyone with religious beliefs or anyone who believes in God, but that boat sailed for me a long time ago and at the moment I'm really glad to not be on it. 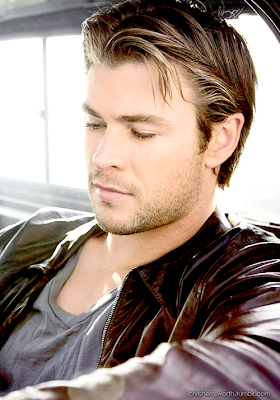 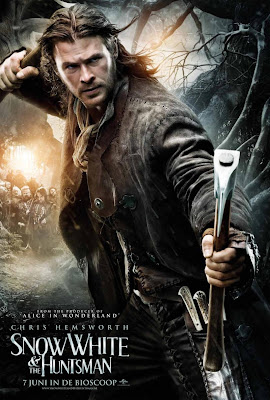 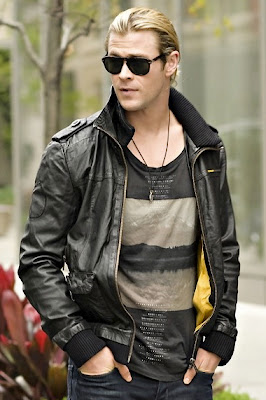 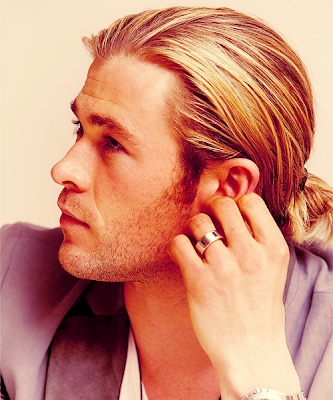 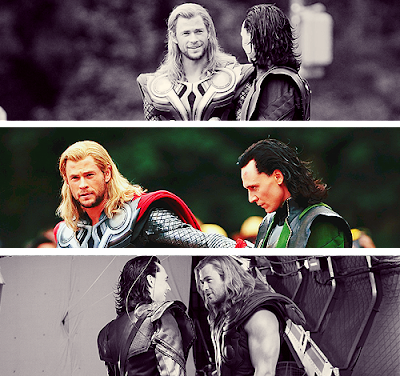