Some sexy bears for a friend... 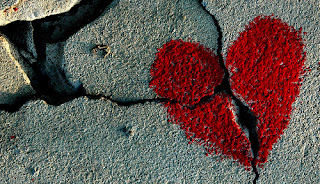 A special person in my life is going through some heartbreak right now. We don't live in the same city, the same state or province, or even the same country but my heart is breaking for him. (If you know me, you know I'm a big ball of mushy emotion anyhow) We've never met in person and he's young enough to be my son but none of that negates the fact that I care about him and what happens to him. He's my baby bear and I'm his momma, and I just want him to feel better. I know I can't do that for him but as I told him, his broken heart will eventually heal and will find someone special to love again, and I just want him to know I'm thinking about him and worrying about him.  I'm not entirely sure if he's a bear-lover but I suspect he might be so here's a few pretty pics for him - maybe to take his mind off his pain for even a little while.


Can't do any kind of bear post without some Samuel Colt 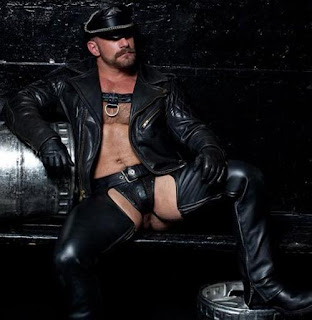 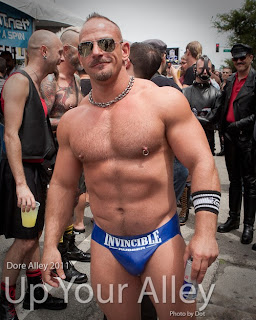 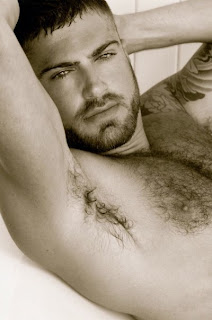 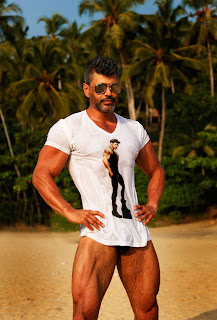 Don't know this guy's name but he has some nice cheeks. :P 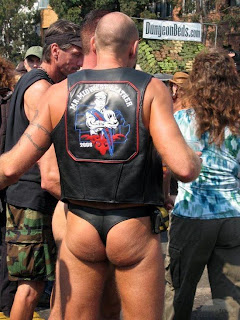 Not really a "bear" pic but he's sooo cute 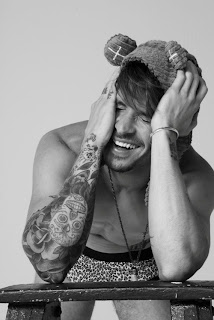 And last but definitely not least, Tony Buff -
not a bear but who doesn't love them some Buff 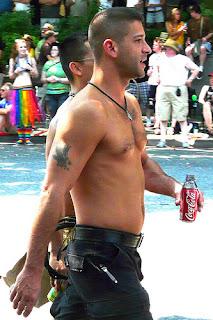 And if you have Tony Buff, you gotta have some fetish, too -
Tony and Derek Da Silva 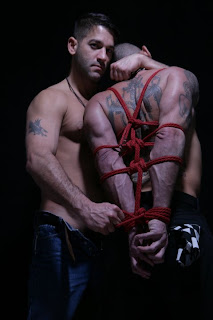