New group and a stunning transition... 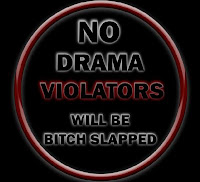 That's what I want right there -->
No drama, no hating, no bashing and no accusations.
I'll be honest and say I like groups. I like to feel a part of things and I like to lurk and participate. Groups can make you feel like you're part of something bigger, like you're not alone and flailing out in the interwebz by yourself. I haven't felt that way for a while but I've taken a first step and joined another group.

At the beginning of anything new, there's no way of knowing whether things will be good or bad, will remain calm and welcoming, will stay drama-free but I'm taking the chance and hoping for the best. The new group is also on GoodReads and it's called Rainbow Writers and Readers. It was started by Aleks Voinov as a kind of anti-hate haven. Here's the rules - "this place will be moderated and all kinds of GLBTQQ-phobic or harassing comments will be deleted." Sounds good to me - guess we'll see what happens. 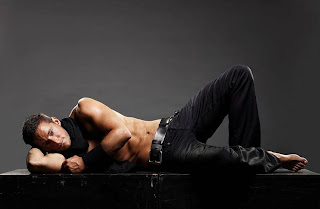 I also want to post about this amazing FTM transition that is old news probably, but something I just discovered. The man's name is Balian Buschbaum and before his transition he was an Olympic-calibre German pole vaulter named Yvonne Buschbaum. He retired because of injury in 2007 and then transitioned after that. He's gorgeous and as far as I'm concerned, amazing. 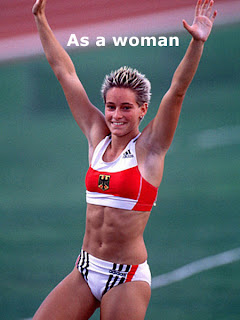 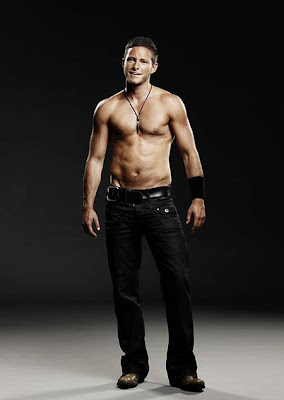