Christian Kane pic spam #2 - you knew it would happen, right?

First off - here's a cover of the song Fast Car by Tracy Chapman that Christian released on his The House Rules album. The original was released in 1988 - yeah, I remember it - and I never could have put a country singer at the mic but he does a damn good job. I had this version on repeat for a while on Sunday - it helped my anxiety believe it or not. :) (the audio's a little less than stellar on the vid but definitely passable) 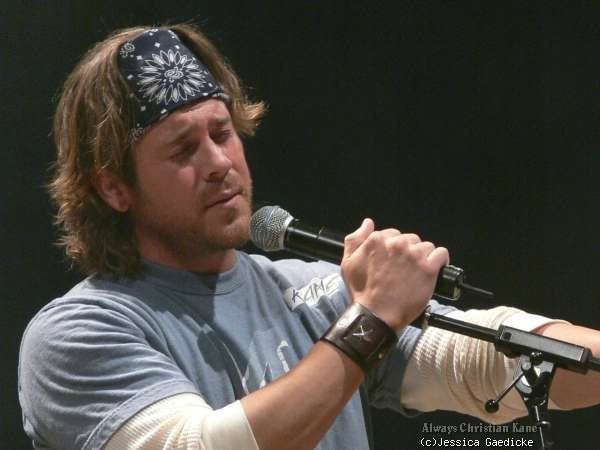 He cleans up pretty awesomely though he needs to stop flipping his ends w his flatiron. Lol. 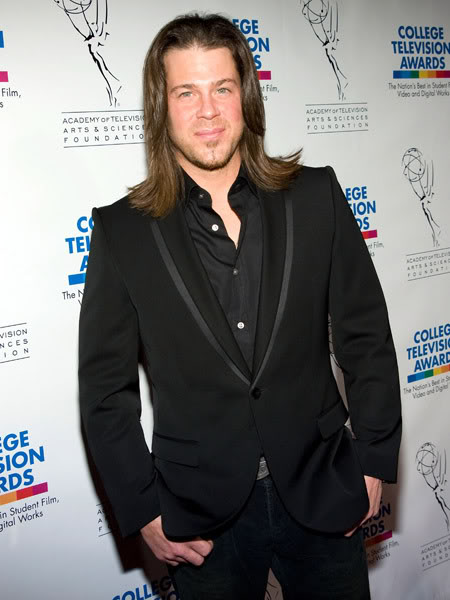 He dirties up pretty well, too. 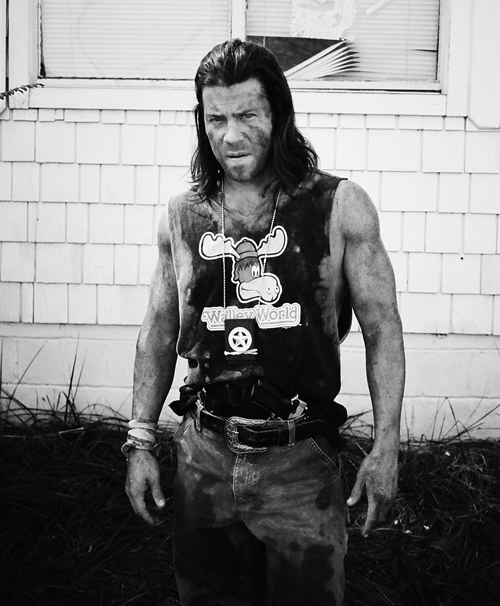 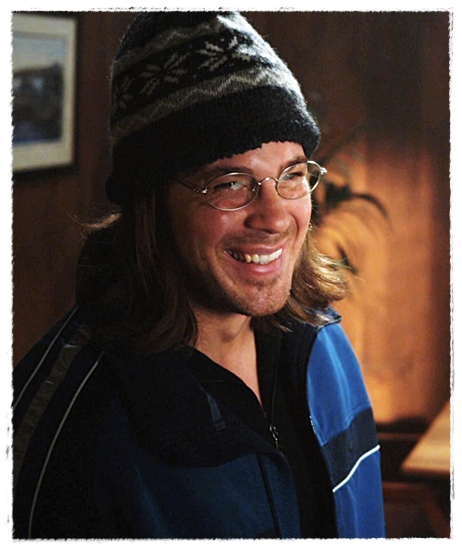 I love his Eliot's-pissed-off-face - love it. So mean you wouldn't know he was pretty at all. 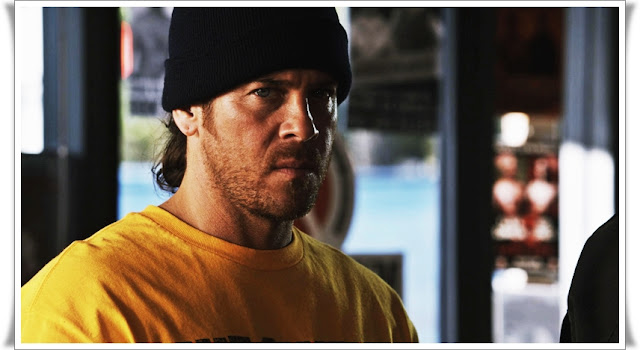 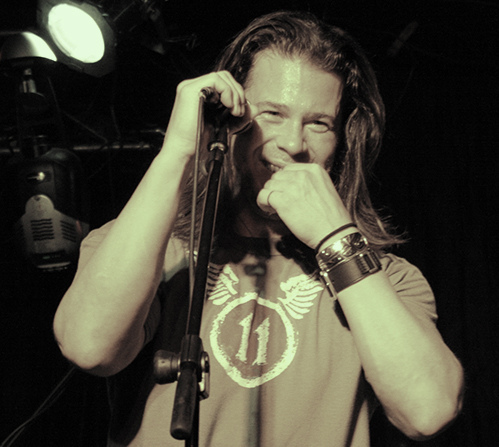 Eliot is not amused. Someone's gonna get tuned-up real fast. 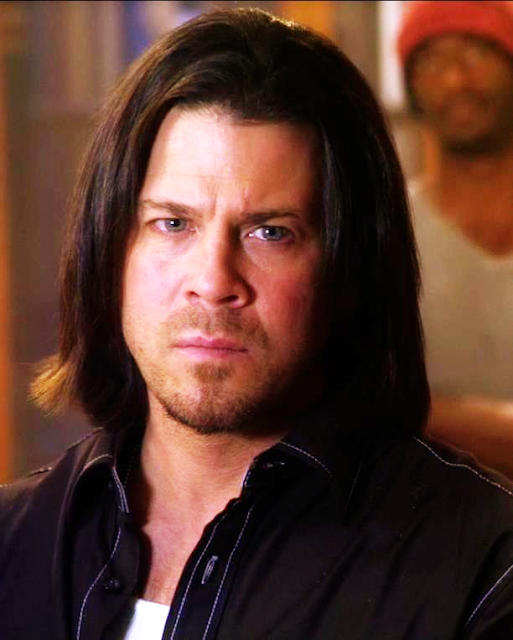 Costumed-Eliot is always a blast. 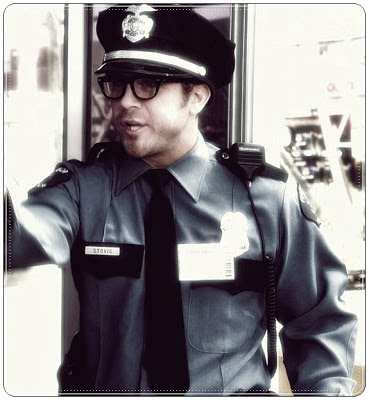 Sweet pic in his country element. 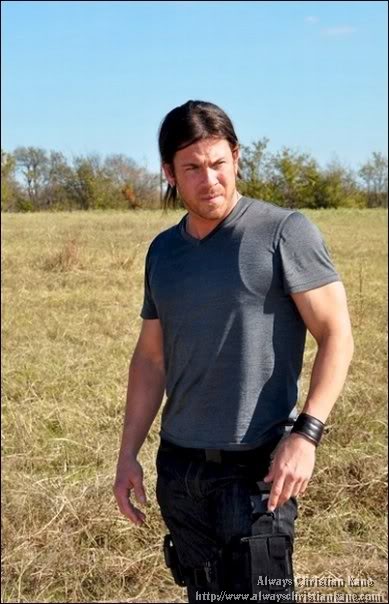 Guh - that pretty much explains it. His expression, bandana-porn, & I love that jacket.
He's just beautiful in this scene. 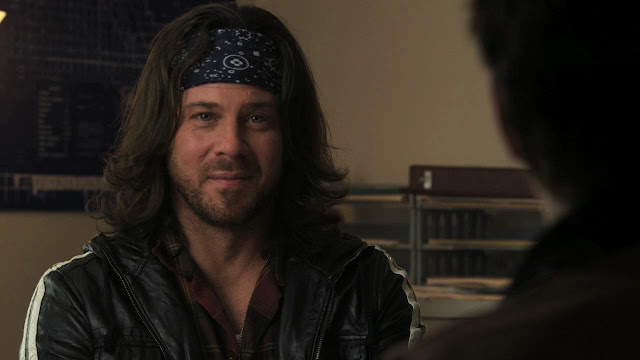 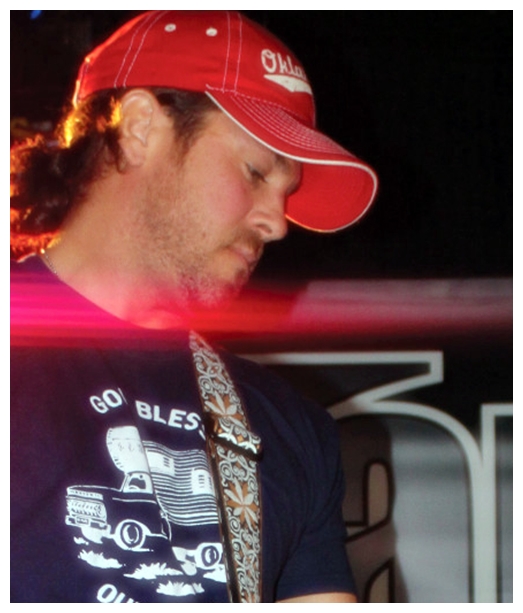 These last two are so emotional they break my heart. 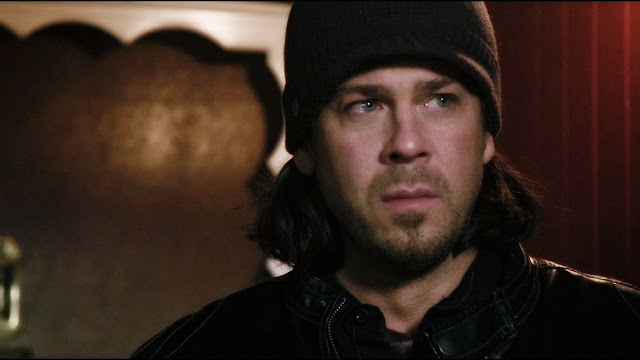 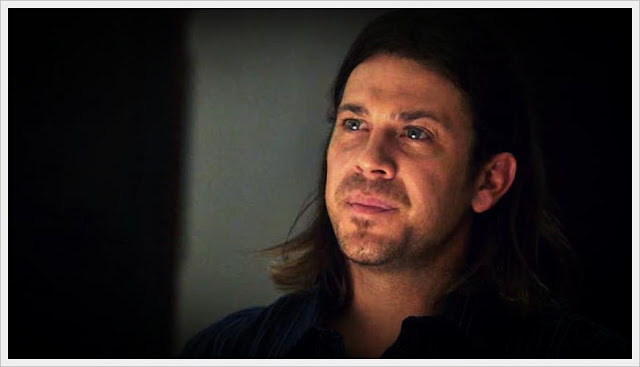