K-lee Update & some dwarves, of course 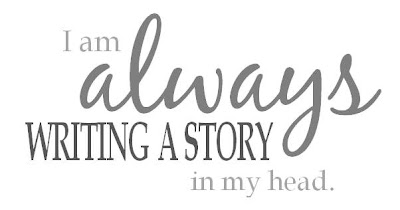 I swear I've been writing, but obviously I've not been blogging. And just so you know, that saying over there <---- is so damn true. I've tried to explain it to a couple people before, people who don't write, and they just didn't get it. It's a hard thing to explain really.

But I swear I always have a character talking in my head or a scene playing out for no damn reason. I've talked to other writers about it and it's a relief to know it's not just me and my strange brain. 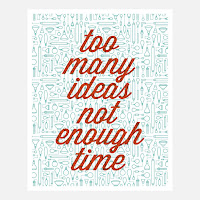 My most inspiring place seems to be the bathtub which makes no sense whatsoever. I get in there with the lone intention to just soak and read, and BAM!

I end up sitting for an hour or even two writing a damn story (usually fanfiction which makes it even stranger - didn't know dwarves liked the water so much).

And yes, I do take my iPad in the tub because it's my eReader as well, but I just end up writing anyhow.So here's a little update followed by some wonderful sayings or just stuff I found funny about writing and some pretty, of course.
Update: My cowboy story is over 73k (how the hell did that happen?) and still not done (not the Finally Home sequel, the other one). The last few chapters are pretty clear in my head though so that's a big plus. 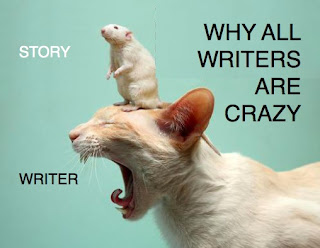 I've started the sequel to Lucius' Bite (Family of Misfits 2), and it's coming together nicely. I've gone a little beyond what I "thought" the story was about, but as long as my muse and the characters are guiding me, I'll just go along with it. It's Ali's story so if you've read the previous book, you know he can be pretty bossy, hence he's sort of running the show in my head. I hope to have it in print by October for GRL - keeping my fingers crossed.


I'm also working on a free story for the m/m romance group based on a letter and picture written by another member. I've posted them below)  It's going slowly because I have two deadlines I need to keep at the same time, but hopefully I can get it done so I don't disappoint. I picked it from a bunch of letters/pics but never considered the fact it sort of involves cheating which is something I've never written before and I'm not a big fan of reading, either. I have an idea that hopefully will turn it around from a outright infidelity story to a sweet love story with an edge. Wish me luck. 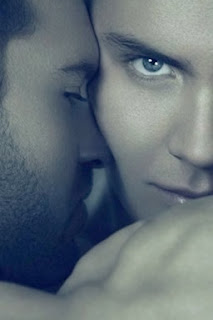 ~~That's us...Danilo and I, on our last night together. A few hours after I took this photo Danilo got the phone call that his wife had gone into labor, we had agreed that when the baby was born we would finally go our own way. A week later I left for my Peace Corps mission in Africa.

That was two and a half years ago, now I'm back in the neighborhood and it's like it's always been. I'm still the gringo, the only white kid on the block.

Everything is the same...But it isn't. Danilo is raising his son alone, and I am not the boy I was, I am not settling for being his little secret anymore. 10 years of hiding were enough for me. I still love him though...He called me last night and asked if I wanted to meet his son, Lucas. His son who he named after me...I wanted to be strong and say no, but I said yes anyway.

I never could stand to disappoint Danilo.~~ 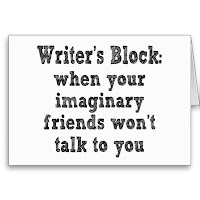 I've received a few beautiful fan letters about my Lazy Sundays series - doesn't it just figure that my free stories are my most popular, lol. I'm going to get to the rest of Devon and Scott's story as soon as I can but I really have to concentrate on what's on my plate right now. EXCEPT, I have been writing a lot of fanfiction lately. BUT I have a very good excuse for it, besides giving me a whole lot of happy while I'm doing it, it also seems to fuel my muse so if that's what it takes to keep the writer's block away, I'll just have to make the sacrifice. ;) 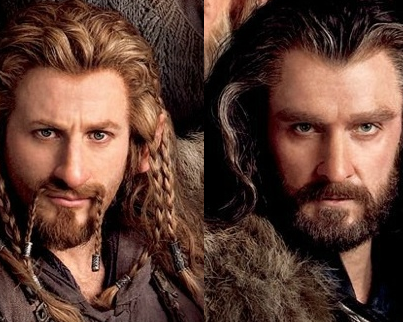 I'm writing Hobbit fanfiction - well Durin dwarves - and some RPS from the Hobbit. I have a wonderful friend beta-ing them for me, and she's as much a Hobbit-obsessed, Hobbit-actor-obsessed geek as I am so that makes me feel like I'm not wasting her time. (oops, did I say that out loud?)  I'm also going to visit her in June - so excited! That's it for now but here are a few more writers' sayings and some gratuitous dwarf pics. ;)

My main fanfic story right now is centred around Fili and Thorin.
Here they are. 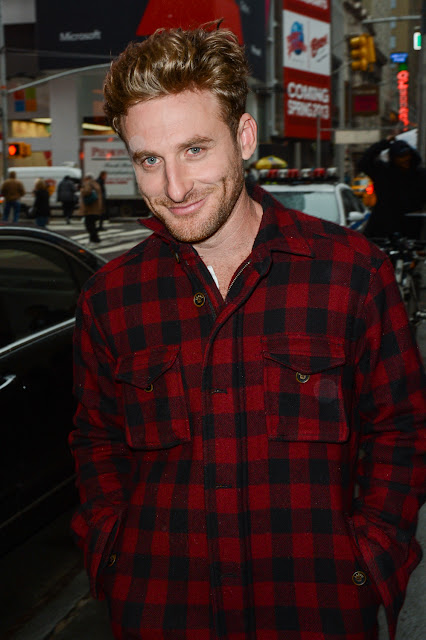 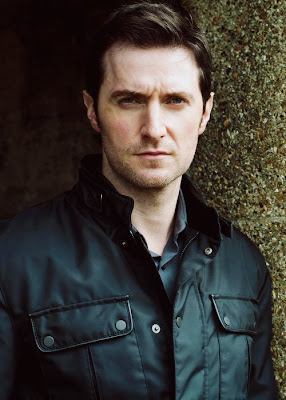 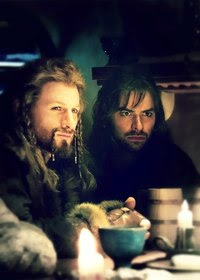 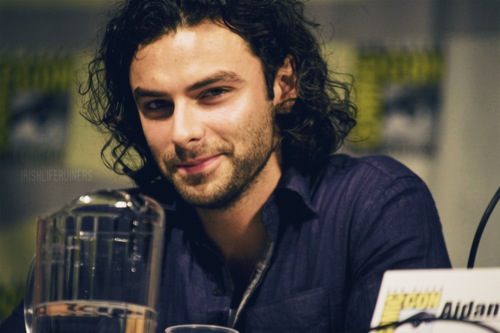 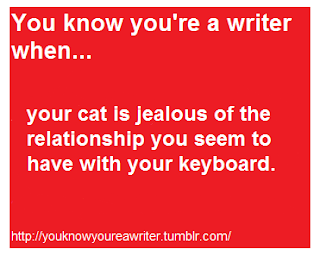 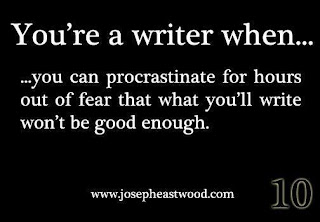 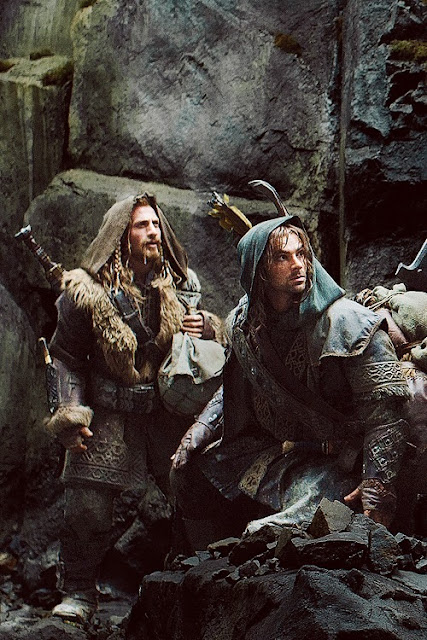