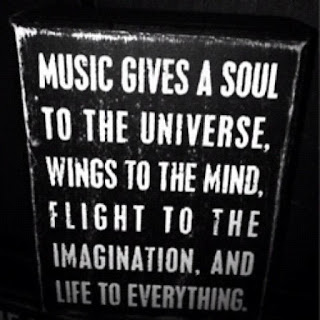 This was supposed to be for Music Monday then Tune Tuesday but instead it's for today, just plain old Hump Wednesday. You'll know one of the artists (at least from my blog) but maybe not the others, so have a listen. I get razzed at home for my *coughs* obsessions but being interested in one artist or actor or whatever can also broaden the mind to others that you wouldn't have even knew existed without the initial obsession. That's what I tell myself anyhow. ;)

Also, I have a special guest on my blog on Friday - Mell Eight from Less Than Three Press will be making a stop on her blog tour to talk about dragons so make sure you pop by. So here we go - Music Monday, Tuesday and Wednesday. Enjoy. (PS Damn blogger was being difficult in embedding these vids - took me two days - ugh)

Christian Kane, Steve Carlson (long-haired blond), Riley Smith (far left) and Brian Nutter (singer, songwriter - far right). Chris and Steve were in the band Kane and still perform together sometimes - Riley is a long-time buddy who has his own band "The Life of Riley" with Henry (beside Riley).
Lol - keep in mind it's live so not always in key. ;)

Chris with Brian Nutter in London
(love this version so much)

Steve Carlson is a singer, songwriter from California. He and Chris
formed the band Kane in 1998. Kane has produced two albums and Steve has at least 8
of his own solo albums.He has a smooth laid-back style and his songs are really
beautiful. Go check him out.

Live version of Piñata Novia during a Kane show
(beautiful song and, yeah, I love the little special appearance by Mr. Kane, too)


Chris and Steve also have a long-time friend you might recognize from the TV
series Supernatural among others. Jensen Ackles performed on Steve's album
"Sharing the Covers" and damn his voice is beautiful.

Riley Smith is an actor and musician, best buds with Christian and Steve for over 10 years
- you may recognize him as Riley Wallace on the new 90210, plus other TV shows like
Summerland, The Playboy Club, Drive and some movies too)
The Life of Riley - Vancouver (love this song since it's about a city I love, too)
(live video so there's some cute banter at the beginning)

Brian Nutter is a singer/guitarist based in Nashville. He's toured with Keith Urban and various other artists. He's opened for Christian and Kane I believe.
He has a free mp3 download of his song Red Sundress --> here
Little Pink Houses (with Christian Kane) 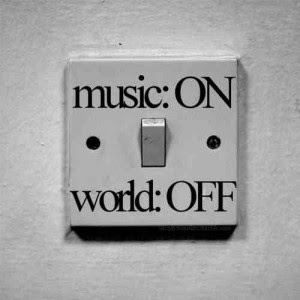