Greetings from the land of hermits and cave-dwellers. Some of this might just be me repeating myself and not having the brain power to remember or even check. I have indeed been using my hermiting (not a word) skills to keep myself shut away in my cave. January and February are months where my clinical depression clouds my brain with the added bonus of having my borderline personality disorder seal the deal and keep my mind and body in complete chaos. In other words, things have not been good but since February is quickly passing, I'm hoping for a new start yet again. (this post is sort of a rehashing of the one I did on LiveJournal today - just so you know. 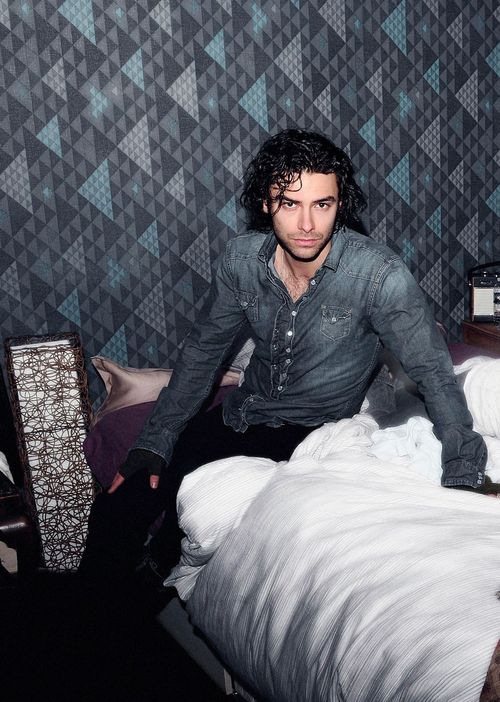 February is also my birthday month which has never had any appeal to me but thanks to those of you who wished me well on that day where I grow nothing but older. I experienced a bout of writers' block in December, January and February and it's just been over the past week that I've been able to get some of the ranting and raving characters and plots out of my head and onto the page. Not being able to write feeds into the depression since that's generally my outlet to clear myself of some of the emotion that the borderline sees fit to keep spinning 'round my head at all times. (OH BY THE WAY - THAT DUDE ON THE RIGHT ---> YOU'LL FIND OUT ABOUT HIM LATER)

I'm still on crutches because of my knee - it's been over a year now. I've had 5 months of physio, 2 cortisone steroid shots (freaking OUCH), acupuncture and have now been to a sport physio doctor who basically told me it's not arthritis or bursitis but something more than likely "mechanical" - what the hell does that even mean? So the during the five minutes he spent with me he asked the question "how important is this to you?" I sort of sat there with my mouth open not sure what to say and of course, I got a little teary (I'd warned the resident I'd seen first about the state of my emotions). I finally asked him what he meant after feeling like an idiot for at least two minutes as silly tears trailed down my face. He said "some people don't like surgery so you have to decide if you think it's worth it". 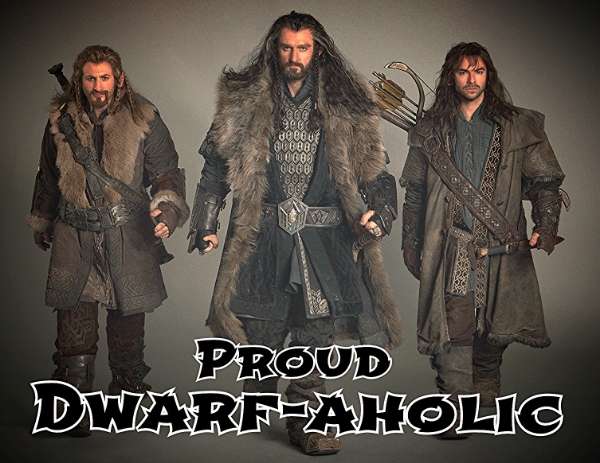 So besides my Christian Kane addiction, I've developed a Hobbit addiction as well, or more precisely the three Durin dwarfs in the Hobbit movie addiction. I've joined fandoms and read enough slash to keep me thoroughly entertained and have now decided I will step back into the realm of fanfiction writing with sexy dwarfs in mind. If you've read any of my old livejournal posts before, you'll know I don't have a problem with writing 'cest and that's exactly what my dwarfs will be labeled - Durincest. An uncle and two brothers - Thorin, Kili and Fili. I wasn't a LOTR fan by any means - I liked Aragorn and Legolas, of course, but I never got so much into the story as I have with the Hobbit. I've seen it 4 times and there's another visit in my future. I have movie coupons and free points and all those things so I'm not spending a fortune, besides if it's the only thing that gets me out of the house then it's good thing.

I originally went to the movie because of one of the dwarfs - Kili (the most adorable one by far) who is played by the beautiful and talented Aidan Turner (he's the pretty in beginning of the post) and I already knew of. He was on Being Human UK and I freaking adored him - vampire John Mitchell - if you haven't seen the show, you just have to - Being Human UK season 1-3. That's why I went initially went and because I've found "epic" type movies have been the only ones that hold my attention (except gay films) over the past few years. I quickly fell in love with Kili (Aidan's character) and then Thorin (played by the fabulous Richard Armitage) came storming into my consciousness, followed closely behind by Fili (Kili's older brother played by Dean O'Gorman - who coincidently was in the gay-themed movie When Love Comes that I've had for years and love). 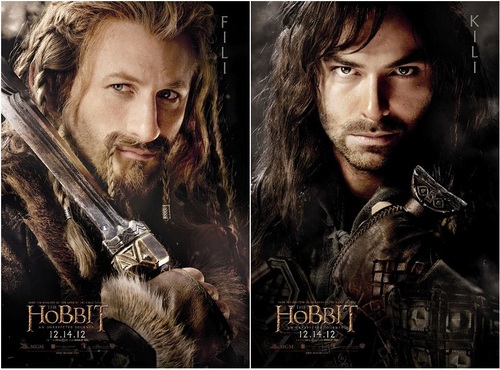 Between the three of them it's hard to choose a favourite - Kili was the one in the beginning because of his sweet hotness but then Thorin came charging in with his majestic attitude and also hotness. Fili was last to register on the hotness scale and he has the best freaking hair I've ever seen. Kil and Fili are pretty much inseparable which makes for a whole ton of slash running through my head. I think Kili still has top spot though.

The bottom line is I'm writing Dwarf slash and will be posting it on my LiveJournal and maybe Archive of Our Own if I can swing an invite.  There might be some dwarf RPS (Aidan and Dean or as they are called in the slash world Aidean ;D) happening eventually as well. So much love for those two. I've also signed up for a prompt table on LiveJournal too, with the theme of Hurt/Comfort since I really like hurting and comforting any boys (or dwarfs) I love. I've posted my table in my journal and hopefully can stay on top of it. 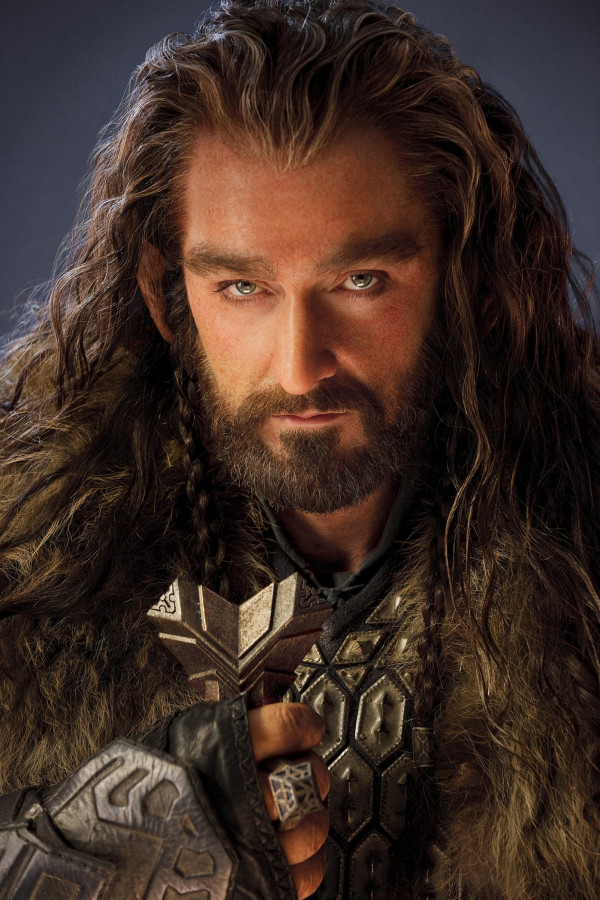 My husband is not happy that I've given in to my dwarf obsession by starting a story that is at 7000 words already (5000 in one sitting - I just couldn't get the words out fast enough). "Can't publish that so why are you writing it?" *sigh* "Because it's making me very happy". Writing my Kili/Fili has seemed to clear some of my block as well and I've been able to do some writing on my other stories over the past few days. Doesn't hurt anyone and it felt so good to just go at it and write haphazardly and feel like it something almost familiar. I think I'm going to enjoy stepping back into my fanfiction shoes.

On the original writing front, Lazy Valentines seems to be getting some good reviews and that makes me very happy. I worried a lot about it, maybe because it had been a while since I'd put anything out. I dunno. I feel better about it now though.

My rancher/city boy fic is up to 50000 words now - ha, I did start it for a serial sub call but that's been blown out of the water now with my word count. I'm pretty sure I have another 5-7k left to get it finished, too. Okay, I've rambled enough.  Have a great week.  *Hugs*


Pics of course :)
(If you've been to my Tumblr - you'll have already known about my
obsession - expect some dwarf pic spams and some Aidan and Dean ones too) 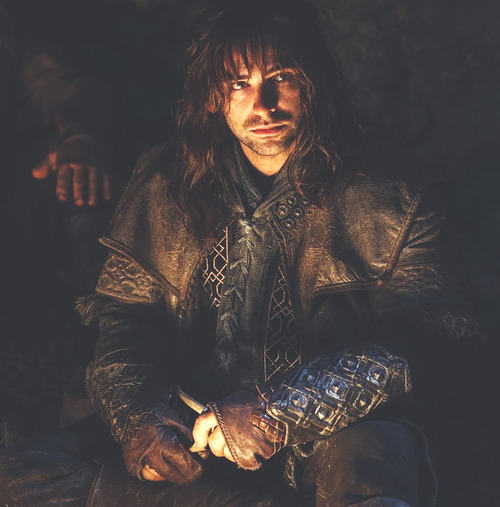 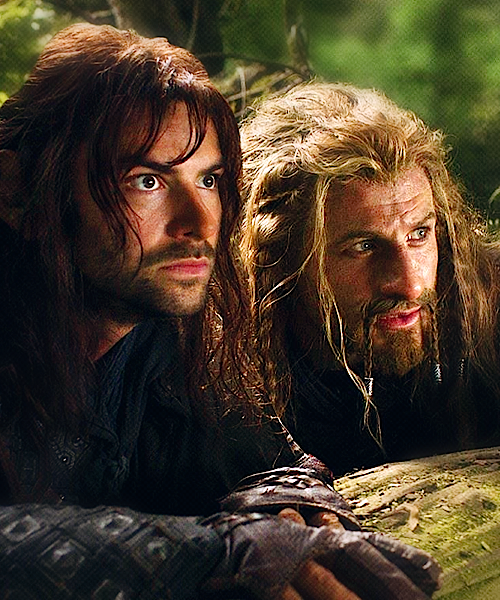 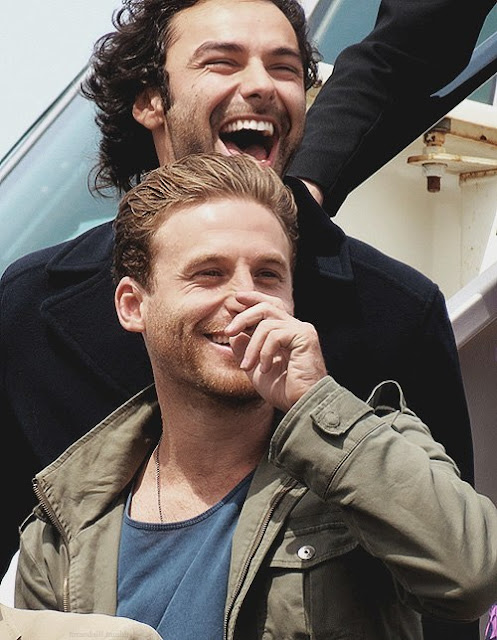 Fili with Uncle Thorin (worrying about Kili no doubt) 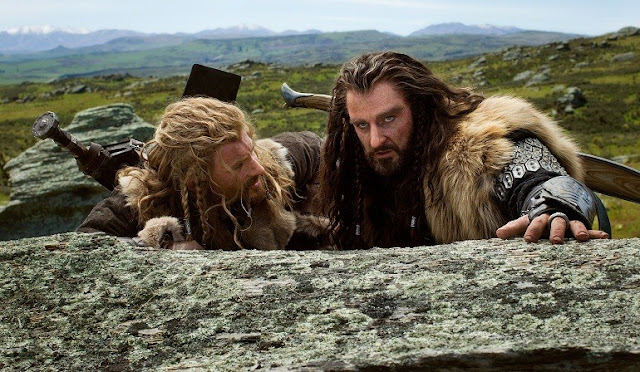 The fabulous Richard Armitage as Thorin
King Under the Mountain 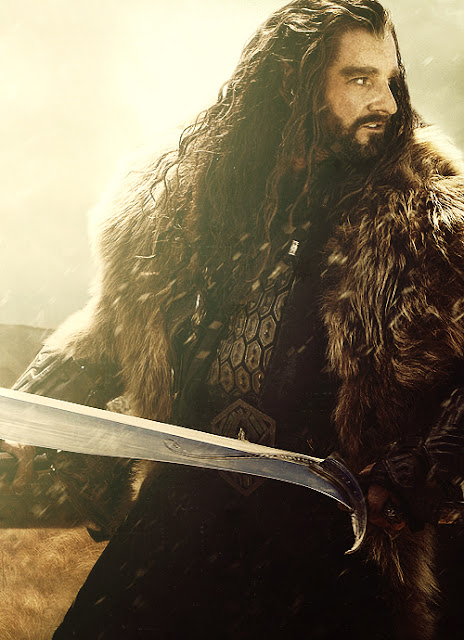 And you couldn't honestly think I'd forget Christian, right?
(a couple recent pics - not mine) 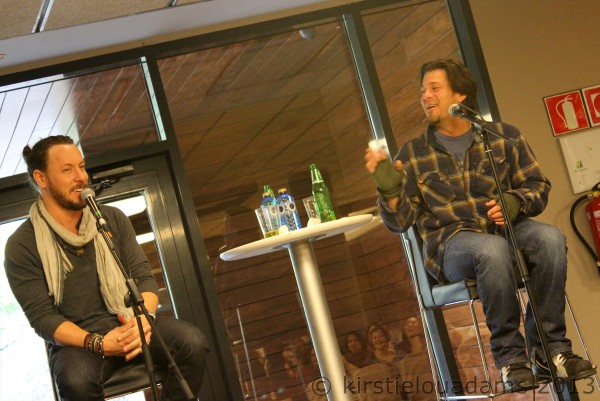 Christian and his BFF (well, used to be) Steve Carlson (awesome musician) 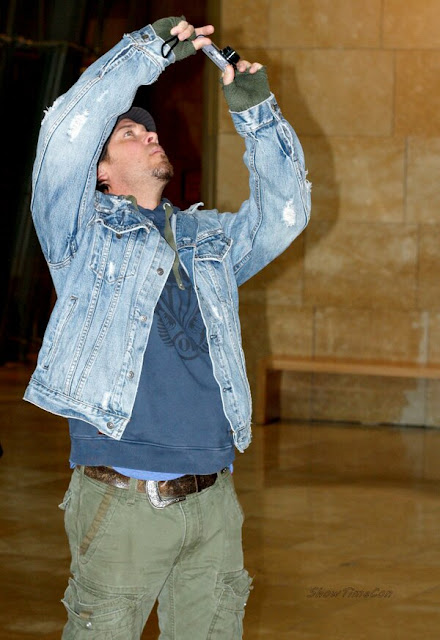 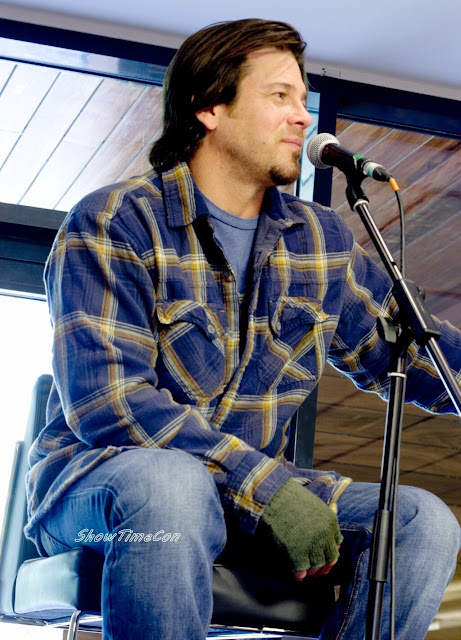 And an older one I couldn't resist. 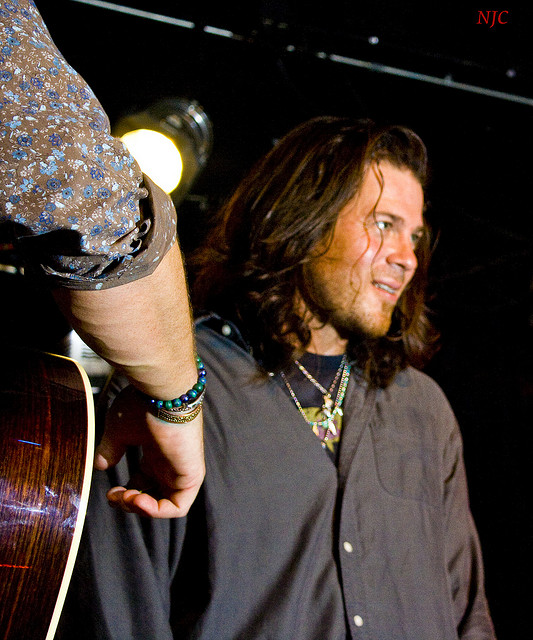