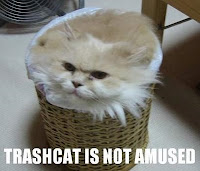 Okay, so TRASHCAT really has nothing to do with this post except I felt just like him when I woke up this morning (still do). I won't go into it because I still don't have all the facts or know what's right and what's wrong. I will say I may not be attending GRL this year due to the unamused thing but nothing is certain, and I'm going by my gut-reaction right now more than anything else.

Moving on - I've failed my blog again. My randomness obviously stopped and so did my posts. I blame it on the depression and lack of motivation to do anything BUT I did do something. I decided last week that I needed to do a Valentine's story and my chosen pairing were Devon and Scott from Lazy Sundays. I think they needed a better happy ending plus I'll be making them into a full-length novel with both stories included and continued later in the year. Anyhow Lazy Valentines is now written, beta-ed, formatting and uploaded. The fabulous Megan Derr made me the cover and I found a pic of the same guys on the Lazy Sundays one. :) It's sweet and sugary just like the story. Not a long of angst in this one, people. But it is Valentines Day after all.


The info for Lazy Valentines is below. ALSO, please tune in (lol) tomorrow for a blog post by a friend of mine, Isabella Carter and fellow Less Than Three author (who I still owe a Sandy Relief auction story to - oops) . She's making a stop on her Shadow of a Dream blog tour so come by and say "hey". 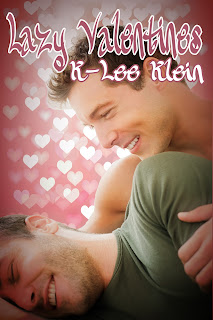 It's Valentine's Day and Devon Ducaine has never felt so much excitement and nervousness in his entire life. Taking the stage to sing to hundreds or thousands of people has nothing on trying to right the wrongs of your past with the man you love and almost lost. Scott Weston never imagined he'd have anyone like Devon in his life, let alone ever having someone he loved say those three little words back to him. When Devon invites him out for a whole day of Valentine surprises, it's the most romantic thing Scott's ever had happen to him. But surprises and new experiences can cause panic, and Scott's anxiety and panic attacks are always an issue when he's faced with the unknown. Devon and Scott love each other, but is it enough to get through what's supposed to be the most romantic day of the year? Will they let nerves and guilt over-ride their hearts or can Valentine's Day be the start of the next phase in their relationship, one of honesty, sharing and trust? ~~Lazy Valentines is a free story and sequel to Lazy Sundays. It can possibly be read as a stand-alone but works much better if read after Lazy Sundays. Both stories will be included in an extended novel-sized book to be released later in the year by Less Than Three Press.~~

You can download Lazy Valentines from Less Than Three Press or GoodReads (links below). Eventually it will be on AllRomance too.

If you haven't read Lazy Sundays, it's better to read it first. You can download it here...

Thanks guys. Have a good day and weekend, and remember to stop by and say hi to Isabella tomorrow. :)

AND you didn't think you'd get away with at least a couple Christian Kane pics, right?

My daughter made me a Christian calendar for Christmas
and this is my February calendar boy. :) 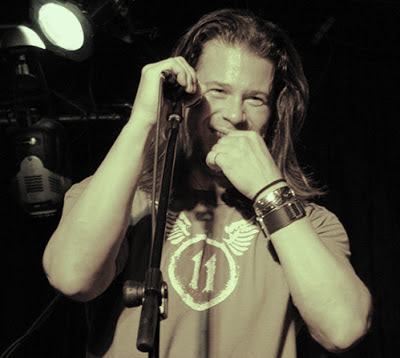 From Leverage - love this pic 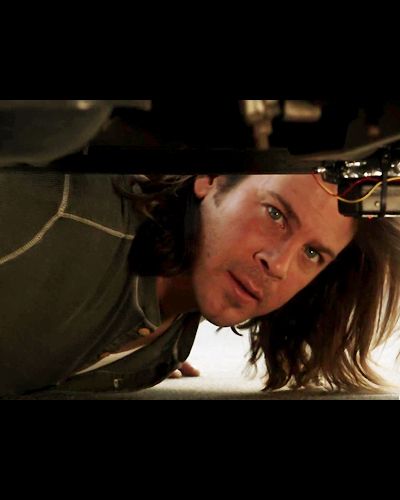 These two pics were taken in Spain last weekend.
I do not claim they are mine in any way, shape or form, and
hope it's okay to share them. I'd be happy to give credit
if I remember where they came from. :) 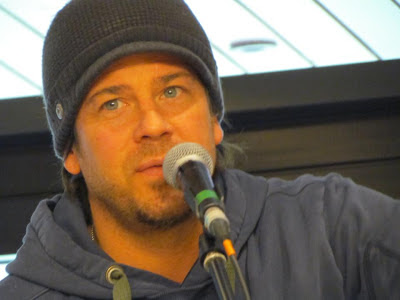 And yes, he cut his hair but it's growing out. Lol.
I love how he's always kept his own style no matter
where he is or what he's doing. 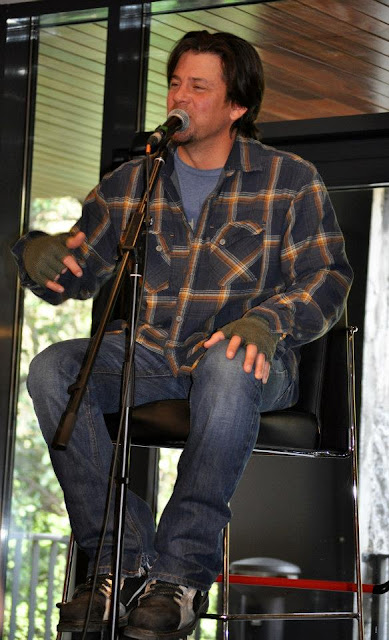 After Isabella's visit, you will begin to hear about my Dwarf
obsession. I'm shocked I haven't shared it yet. Should be the Hobbit
obsession since I've seen the movie 4 times but it's the dwarfs I love.
If you follow my Tumblr you'll already know this. ;) 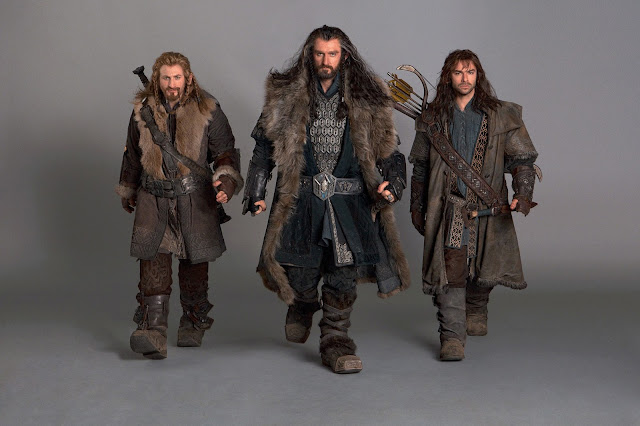