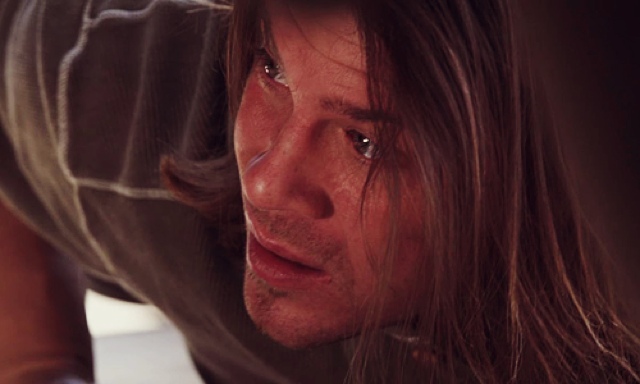 Happy 2013. I know I'm a little late but real life can be a bitch sometimes. At the moment I have a hairline crack on my wrist which is also sprained. It's not casted, just wrapped and hurts like a bitch. And of course it's my right wrist (my crutch hand) and I'm completely left-hand-challenged so I feel like a flaily newborn kitten being especially flaily. I'm typing this on my iPad with the Blogger app so hopefully it will even work.

Rather than stressing about not posting I'm going to do something different for a while. I'll do a picture post every day, pics with sayings or quotes mainly. Just things that either mean something to me or have caught my eye. Um... you gotta know Christian will sneak in there a lot too. :D

As for writing, I've had some major blockage but am getting a little back into the swing of things. My Eliot!cowboy is what my muse is directing (that's the nice if saying he's a bossy bitch) me to right now and I'm enjoying the ride so far.

In other news - It was announced yesterday that Adam Gontier has left Three Days Grace due to health reasons (he says not to do with his addictions and sobriety) and will be replaced by Matt Walst from My Darkest Days. It was a shock to say the least because I love the new album and they're just beginning their new tour. I adore Adam, everything about him really - unique voice, spirit, passion and energy in concert. I really hope he returns in some capacity again so he can keep making the music he makes so awesome. As for Matt, I don't mind his voice and but Three Days Grace will never really be Three Days Grace to me without Adam. 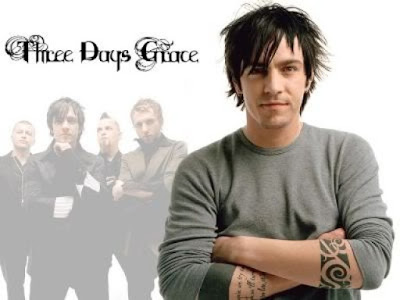 It was also announced 4 days before freaking Christmas that Leverage wouldn't be renewed for season 6. AND there might not be DVDs released for season 5. Ask me how that made me feel - go ahead, I dare you. 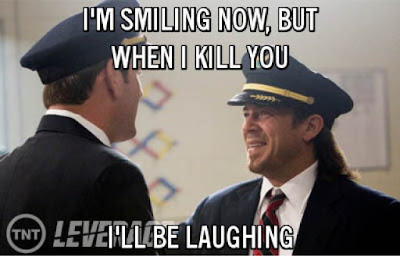 And just so you know, January and February are generally two of my bad depression-trigger months but I find getting poked by friends, helps me cope. I may not poke back (text, email, twitter or whatever) but I appreciate it and will eventually retaliate. :)Gonna rest my wrist now cuz this has taken forever. Drop me a comment if you like - because I always do like to get them. Random pic/quote/saying/whatever is below. Hugs. 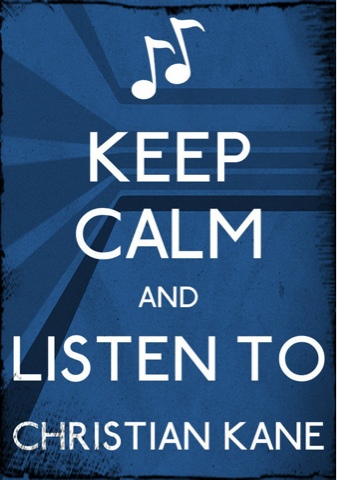