Yesterday's randomness was serious - today's not so much. I do have a tendency to obsess over things so this post definitely fits. I have OCD but its mild. I'm not someone who has to turn off the lights three times before leaving a room or check the stove all the time or someone who thinks they've left their flat-iron on every time they leave the house - okay, that's a lie, I do do that. I guess my point, if there is one, is that though my mind does go into obsessed mode more often than not, I don't view obsession as necessarily being a bad thing unless its actually harmful. 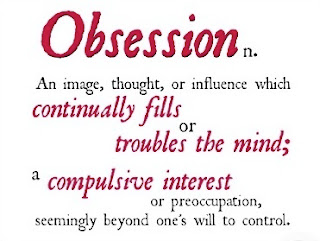 That's one of the definitions of obsession and it definitely makes it sound like a very bad thing. In my case I don't consider my obsessions to be troubling at all - they may preoccupy me but they don't disturb me, at least not the ones that are actual tangible things. Perhaps, the "a compulsive interest" part of the definition suits me better. No matter, the way I see it, being obsessed with something helps more than hinders or harms me. (That's only my opinion) My tendency is usually to obsess over music or movies/tv shows or yes, the really big one - men. But obsessing over say... hmmm, I can't think of ANYONE right now, maybe it'll come to me later... 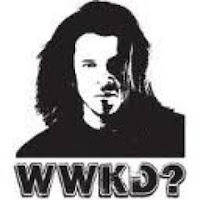 As I was saying, I generally find that whatever I'm obsessing over at the time can help to centre me, to calm my anxiety and give my twirling brain a rest when it needs it. Pretty pictures, movies, tv shows or one of the most important for me, music, take to a happy place, make me happy in general and let me focus on something I like. Not saying it's all good especially when it involves following a band around the continent or buying T-shirts and cell phone covers and all kinds of swag because I just have to have it! - those are costly but fabulous things. Being obsessed with say an awesome singer/actor can also drive your family and friends crazy of course, but not in a truly harmful way. 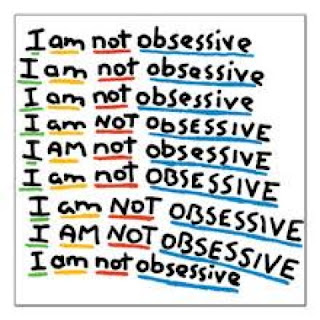 Don't misunderstand, I'm not stalker-crazy-obsessed (no promises there) and I don't think unrealistically about the object of my obsession (object of my compulsion?). I don't expect a white horse to gallop up and take me away to where-the-hell-ever but there's nothing wrong with thinking nice thoughts, right? My current obsession has also been very helpful to my muse - has become my muse perhaps - and I think as a writer (I'm still uncomfortable saying that), obsessions can easily become muses in a good but only if that obsession is already viewed as a good thing and not something "troubling". I'm rambling now so I'll take my leave. (PS I am definitely not obsessed with the songs Don't Come Home, In The Darkness or Making Circles, and I certainly haven't been listening to them all day on a loop for the past few days) Anyhow, have a good weekend. ;) 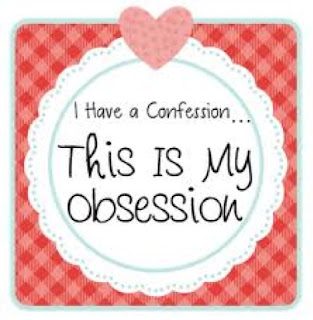 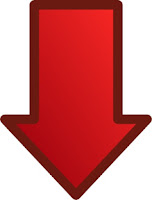 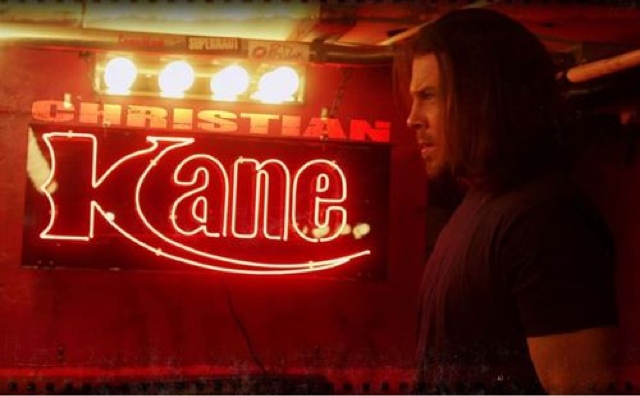