A new release, some news, trees and waterfalls 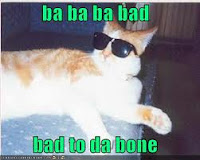 I'm a bad, bad, bad author. Didn't even do a post for my release day so let's pretend it's yesterday, shall we? Happy Release Day to meee! Domestic Relations is live and ready for take-off. You can grab it at Less Than Three Press.

I hope you like reading about Riley and Josh and their "little' issues as much as I enjoyed writing it. It was actually supposed to be a short story to begin with and as usual, it grew but this time into novel proportions, and yes, it will be available in print as well. My second print book - very exciting! Now I'll have two books to sign at GRL should anyone want to 1 - buy them and 2 - want me to sign them. :)

Speaking of GayRomLit, I've been working on some swag with the help of my awesome-sauce friends L.C. Chase and Megan Derr. The Family of Misfits now has collector cards or trading cards or character cards whichever you prefer to call them. They're fabulous and my boys look exactly how I wanted them. I'm tempted to post the boys' pics here but I want it to stay a surprise until I give them out at GRL. I have a couple other things I intend on giving out too and I'll be having a contest as well for those who aren't attending GRL which will include some swag (cards and stuff) and a print copy of either Lucius or Domestic Relations.

In other news, I finally stopped poking at Matteo and Gabe in their Christmas sequel to Countdown to Daddies and sent them to be poked at by my betas. I have to abstain from revamping them all over again when the betaing is done because that's always an issue with me.

I should also pimp the Going for Gold anthology that is now available at Amazon. My story, An Olympic Goal, is pretty short but there are some other fab authors like my friend Kaje Harper who contributed, too. So if you miss the Olympics and want to read about some hot athletes, check it out.

Did I tell you my Kiss Me at Midnight collection story was accepted by Less Than Three? 12,000 words so just over the 10k limit. Up next, I'm working on something for a serial submission call for LT3 and of course, Ali must have his story! I'm estimating the next Family of Misfits book will be out early in 2013 since Christmas is a busy time at MLR and that gives me some more time to polish and make sure it's how I want it. All the misfits will be back and perhaps, there will be a few more to add to the family. :)

In RL news, today is my last day at my housesit. I don't leave for home until Saturday but the folks are coming back tomorrow. That meant today was cleaning and organizing day. I enjoyed my time here and it was productive. I had some issues with the dog who is old and wasn't supposed to be here while I house-and-cat-sat but other than that, it was a good experience. I'm going to close with some pics from my BC trip. Have a good weekend. <3 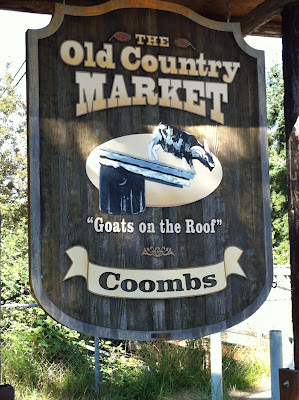 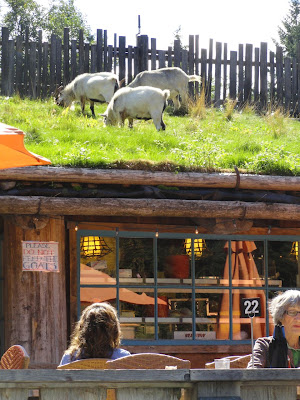 Little Qualicum Falls - so beautiful
It was a challenge getting to the bottom on a crutch but I made it
and could have stayed all day. There's just something so
soothing about waterfalls and running water. 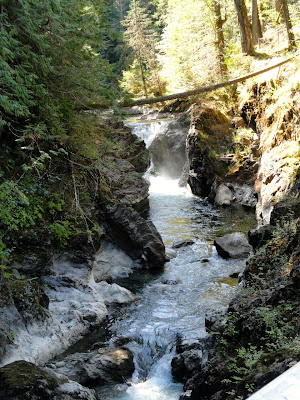 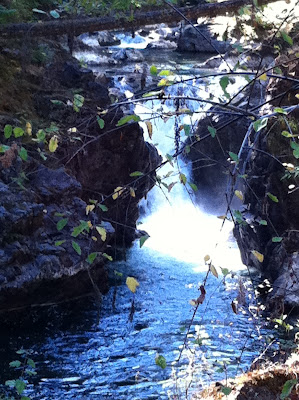 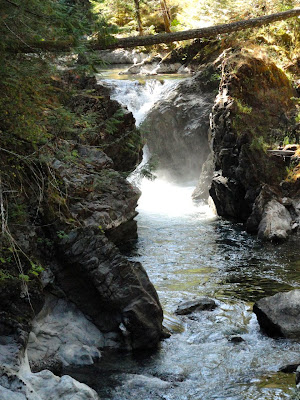 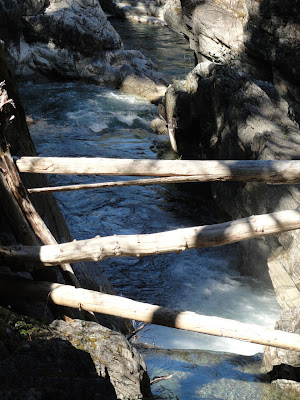 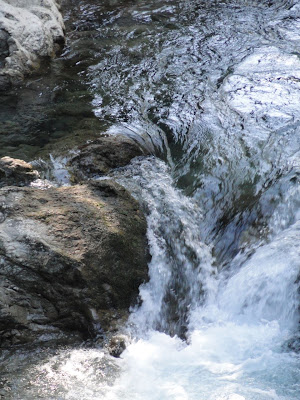 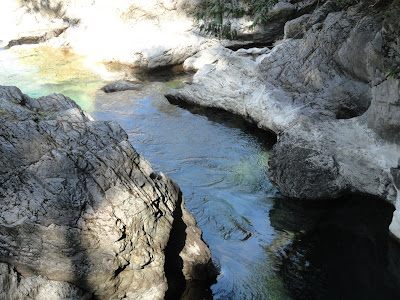 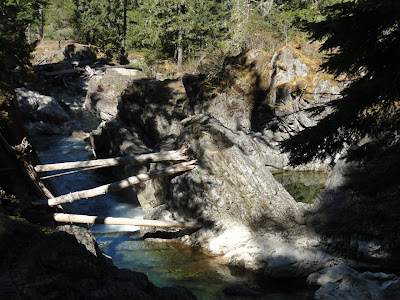 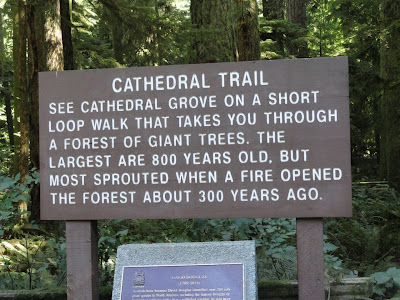 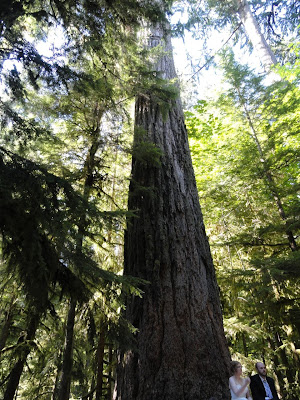 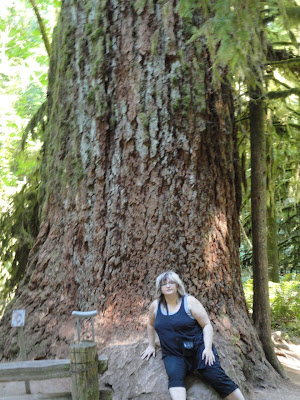 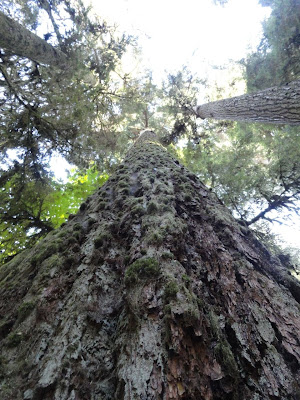 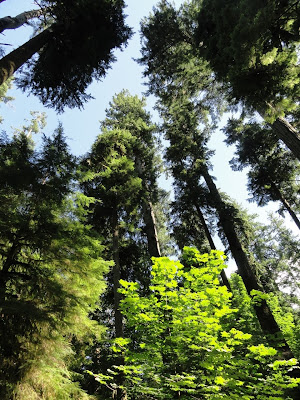 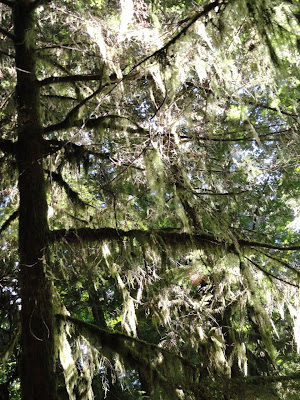 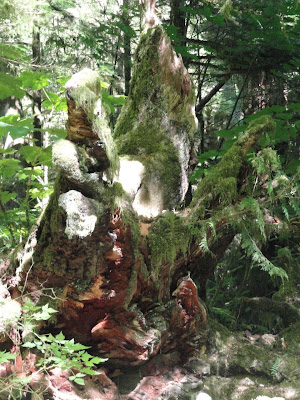