I'm thrilled to have the fabulous Zathyn Priest on my blog today. He's here to talk about the online magazine he established not so long ago, The Scarlet Letter. So let's get started. (PS click the pic for the link to The Scarlet Letter)

Welcome Zathyn. Thanks for humoring me and letting me interview you (again). J First of all how are you? How was your summer? Or was it winter in Australia?

Our winter has just finished and going into spring now.  I despise summer so the longer that takes to get here the better as far as I’m concerned.

So The Scarlet Letter is an online magazine aimed toward GLBT writers. When did you introduce it to the online public? What was or is your major goal in starting it?

The magazine went live a few months ago, only a matter of a couple of weeks after the idea was conceived.  It was something I’ve wanted to do for a while now and a conversation with fellow author, Michele L Montgomery, turned an idea into a reality.  I got straight to work on it the following day.

The main goal with it was – and still is – to provide an avenue of free promotion for GLBT writers while keeping the magazine reader friendly. With hundreds of books available for readers to choose from, promotion is an important part of being an author.  Many writers make the mistake of assuming their job is done once they’ve written ‘the end’ at the bottom of a manuscript.

Is there significance for you in naming it The Scarlet Letter?

I started Scarlet Tie Books prior to starting The Scarlet Letter, which is a publishing label I began so I could publish my own graphic fiction.  That then soon snowballed into what is fondly now referred to by me as The Scarlet Project.  The magazine is one of those projects and so the name needed to have the word ‘scarlet’ in it.

The Scarlet Letter was made famous by Nathaniel Hawthorne’s novel of the same name, in which a woman who had committed a sexual sin (Adultery) had to wear a red A in public to show other’s she was a sinner.  A scarlet tie, or handkerchief, was worn by men in the early twentieth century as a signal to other gay men that they were available.

Basically the name was chosen to represent the hidden, though not hidden, sexual connotations of what was once considered sinful in the western world and punishable by death, to a more open minded, accepting society in regards to sex and sexuality.

What type of articles do you run and how often are you publishing it?

We started off with writing/promotion articles but are now accepting any topic that is related to GLBT issues/experiences.  Basically, if it’s something an author would put on their own Blog, it’s probably something the magazine would publish, too.  We don’t want to get stuck in the trap of only showcasing promotional material, as that will soon get old for readers.  We want to keep it fresh, keep the readers coming back for the next issue, and we’re always open to suggestions on how we can do this.

Is The Scarlet Letter geared more toward readers or writers or both? Is it about promotion and if so, how important do you think promo is for a writer?

It’s geared toward both.  This type of magazine can’t be successful if it doesn’t recognize readers as much as it recognizes those authors who contribute content.  There’s no point filling the online pages with material if no one clicks the links to read it.  So the magazine has to be entertaining as well as promotional.

We encourage those authors who have a featured book, Blog, or article to check back during the month and make sure they acknowledge reader comments.  If someone has taken the time to read your post and leave a comment, I think the least an author can do is make sure their effort doesn’t go unnoticed. 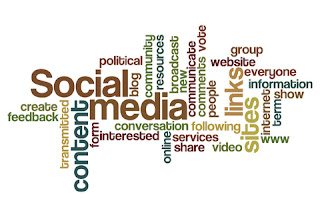 Self promotion is so important and it can’t be stressed enough.  A lot of this involves author/reader interaction. Gone are the days when a writer is a name on a book cover and their real self is never heard or seen.  To make your book stand out from the hundreds upon hundreds of other GLBT books, you need to hit the promo trail.  And don’t make the mistake of assuming this means posting purchase links on every available social networking site and calling it a day.  Get your cyber self out there, meet the people, shake hands, be friendly, and people respond to the effort.  I’m not saying you need to reply to every single post on your FaceBook timeline… but don’t be elusive either.

Just an example of what I mean:  You want to buy a new pair of shoes and there are two people available to help you choose.  One of them points to a shelf and says, ‘Over there.  That’s where the shoes are.’ And then he/she walks away and leaves you surrounded by a store full of other shoes, feeling like your interest in the product is totally dismissed.  The other person takes the opportunity to greet you with a smile, makes you feel welcome in their store, takes you to the shoes and makes you feel good about buying shoes off this pleasant sales assistant.  Which one are you more likely to buy from?  And more to the point, which one would you return to buy from again?

Do you have a staff that works with you and do you have specifics about who can submit articles and books for your consideration?

The magazine is partnered with Top2Bottom Reviews, run by Michele L. Montgomery.  Michele and I both have the same work ethic –workaholics.  She works with me on the magazine, interacting with authors and promotions.  She’s more personable than I am – lol – and without her help the magazine wouldn’t be what it is.  We got over 5,000 hits on issue three of The Scarlet Letter and the hard work is paying off.

Had establishing your own publishing company, Scarlet Tie Books, been a goal of yours for a while or did you have some specific reason for starting it up? Tell us about your company.

I wanted to publish graphic fiction – books with illustrations – and there was nowhere that published graphic gay fiction. I registered the business name Scarlet Tie Books for that reason.  Then I had others asking if I’d consider publishing their books and it grew from there.

Now we’re also open to submissions outside of the graphic fiction genre.  We’re looking for stories that are heavy on plot and less on the sexual content.  Strong characters, strong stories, and if there is no sexual content at all then that’s fine by us.

I can't end the interview without asking about what you're working on, Zathyn. You know I'm a fan of both your writing and graphics so I'm always awaiting your next release. Is there anything you can share about what's next for Zathyn Priest fans?

I can tell you, with almost 100% certainty that there won’t be anything new from me this year.  The Statue was released a few months ago and that’ll be the only one for 2012 (click the cover for the link).  Unless I’m struck by some kind of magical intervention, nothing I’m working on at the moment will be finished before 2013.

The ones I’m working on currently are The Violin Player, a sequel to The Curtis Reincarnation.  Dystopia, which is a paranormal contemporary novel and it’s about three quarters done.  The third is Emrys Amara, contemporary/vampire novel, and that’s about half done.

I’m not a prolific writer and do so many other things other than write.  I get to it when I get to it.  I don’t see any point in forcing myself to write if I’m not in the mood to do it. If my heart isn’t in it, then it’s not going to be good enough for anyone to read.  The last thing I’d do is part with a story that wasn’t given my full attention and commitment.

Thanks again for being here. Good luck with your magazine, company and writing. J

Thank you, K-lee. And thank you for letting me visit your Blog today.  All the best to you, too!

Zathyn is offering an ebook from his backlist for one lucky commenter. Leave your name, email address and a nice hello to Zathyn J then  I'l make a random draw for a winner. Contest closes at midnight, Monday September 17. (click on the banner to have a peek at Zathyn's website)

Now because I'm such a fan of both his writing and graphics, I'm posting a few pics of his book covers just in case anyone hasn't seen them yet. Click to find out more about them. 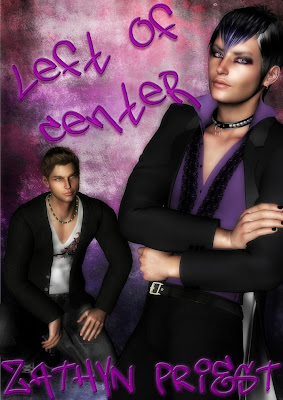 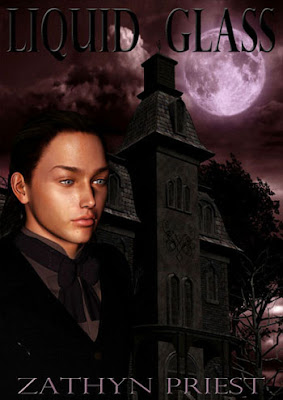 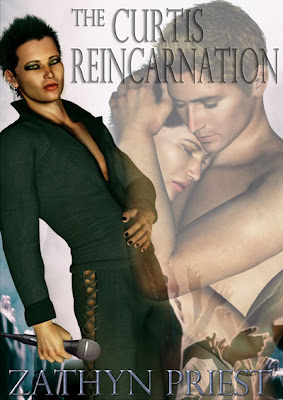 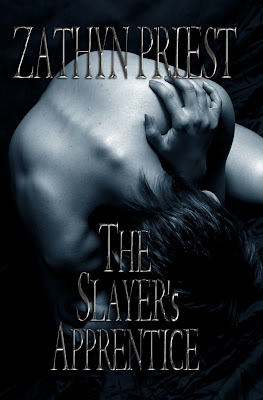 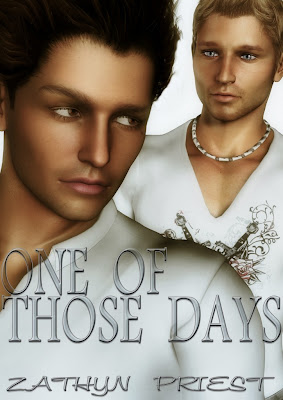