Six Sentence - Sunday - at the movies 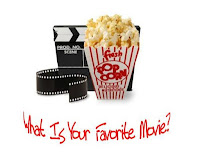 As for my posting pictures dilemma - that still hasn't sorted itself out in my head. There are just so many opinions from both sides that I don't know what my best course of action is yet. I've left my blog as is since this whole thing rolled in but I haven't really added too many more pics and I hate that fact. Pretty pics are the way to get someone to actually read your blog - at least that seems to be the way it is. I'll be doing some posts of my trip to Europe and to Vancouver Pride -whenever I get motivated enough to upload them from my camera. (I know it's an easy task - *sighs*) 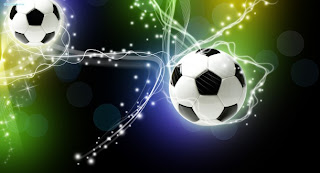 Fernando bolted forward, clenching his jaw so hard it ached while flashes of red filled his head and his hands balled into fists at his sides. He headed directly for the Spanish number seven responsible for taking Sebastian down. He chest-bumped the player, getting all up in his face, spewing a one-sided conversation of curses and what-the-fucks. His mind whirled with everything he wanted to say, to do, but rational thought returned, quickly overriding the flurry of emotions burning in his head, in his heart. Someone grabbed him from behind and he backed away, struggling against the strong arms holding him in place. His words came loud and fast as he tried to assure everyone, including himself, that he was calm again.

Sunday at the Movies 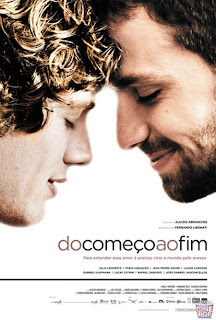 From Beginning to End (Docomecoaofim)
~~Portugese with English Subtitles~~

This Brazilian movie is highly controversial and is not for everyone. It involves incest between two half-brothers but if that isn't something that squicks you and you can get past it, this is a beautiful movie. The sexual/emotional relationship between the brothers is consensual and doesn't happen until both characters are adults. A lot of the film revolves around Francisco and Thomas when they are growing up, and the resemblance of the child actors with their counter-parts is extraordinary.

There is a strong womanly presence in the movie  - that of course being the brothers' mom and I loved the fabulous character of Thomas's father, Alexandre. All the actors give believable, passionate performances and they drew me in immediately.

I was chomping at the bit when I first heard about this movie a few years ago and I wasn't disappointed when I finally got my DVD in the mail. One of the things I love about it, besides the absolute gorgeousness of these actors, is the way they play their characters with such emotion and determination. It couldn't have been easy given the premise of the movie but they portray their relationship with such passion and love, and most importantly with no guilt. It's also one of the rare gay films that doesn't revolve around hiding who they really are or being ashamed of it, and the fact it doesn't  end in tragedy is something I really appreciated. 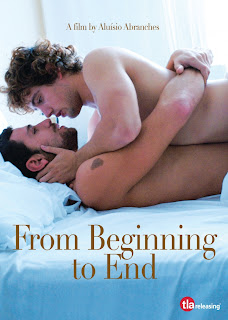