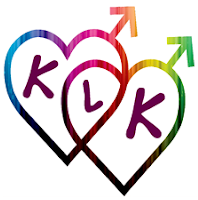 Just a quick post about a story I have coming out in the Going for Gold Olympic anthology. We got the cover today and the confirmed release date of Friday, August 31st from MLR Press. It was a whirlwind round of writing, edits and proofs in a very short period of time so I'm very happy to see it come out.


My short story is called An Olympic Goal and it's about Olympic soccer (European football) players. There's some awesome authors involved in the anthology as well as the editor, EM Lynley. Here's the blurb and the cover.


"The Olympic Games bring countries and people together in a long tradition of competition. But that can too often mean competition between friends, family, and lovers. Sebastian and Fernando have been together for over a year—professionally and personally—but now must compete on opposing teams in the rough and tumble game of soccer.


When an injury occurs on the pitch, one of them questions whether footballers first, lovers second is really the motto he wants to live by. Matches come and go but maybe what really matters is what’s left when the game is over." 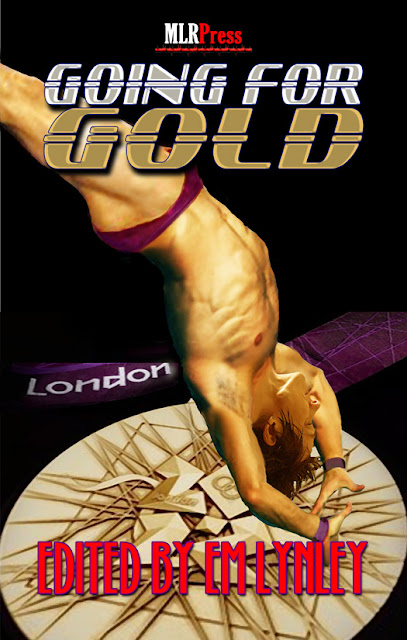