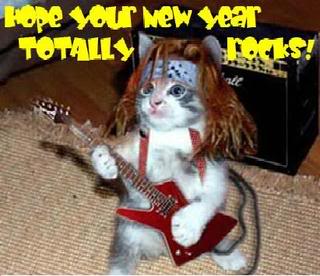 Ack! Late as usual but I hope you all had a rockin' New Year's Eve. I went to a games night but had to come home at 10:30 due to a migraine so my Eve was not so much rockin' as reelin'.

I meant to do this post before the new year so I could do some resolutions or more accurately some goal-planning for 2012. First I'll get some other business out of the way.

I'm thrilled to say that I've had a few good reviews for Finally Home and even though I'm trying really hard to not let any of the reviews affect me in a good or bad way, it's still always nice to see. It's available at MLR Press, All Romance Ebooks, and Amazon now, and I might be planning a Valentine's story as a sequel. *whispers - shhhh*


As for my other Works in Progress: 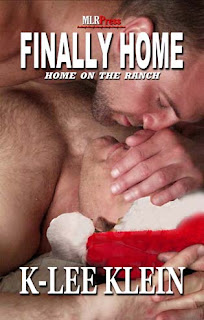 
Private Dicks story - has been finished, beta-ed and submitted for consideration - 16,000 words - keep your fingers crossed. :)


What else is twirling 'round my brain:

- I really want to write a gladiator story

- I even ordered a book for research purposes. J J

- or one with Vikings 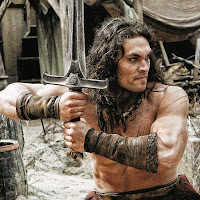 - just something barbaric and manly with men in strange armor-ish clothing - sweating, grabbing, taking, receiving, with some emotional aspects as well, of course.


This is where I'm supposed to say what my resolutions are but generally they're a big fail for me anyhow. I think I'll list some goals instead. Last year one of my goals was to be published and I think December 27 just squeaks in under the wire for that.

- I want to be more diligent and proactive when it comes to my health, whether that involves doctors' appointments, sleeping issues (oh yeah, they're bad right now), eating better, getting some exercise. 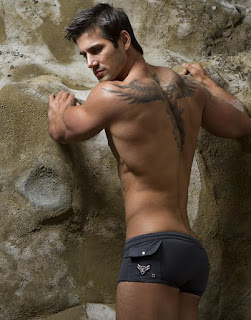 - I want to learn to schedule my day and my writing so I feel and become more productive.

- I want to have more confidence in myself and think of myself as an actual writer without judgment or negative self-talk.

- I want to get together with the few RL friends I've kept over the years more often. These people are around for a reason - they keep me centred and calm and grounded and make me happy.

- I want to get out of the house at least every other day during the week, even if it's just to sit and have a coffee and write at Starbucks.

- And of course, I hope to get published a few more times in 2012 because writing is what I love to do.

That's it for me - except I also want to update this blog more often, and I'd really like some ideas from you on what you'd like to see. Interviews and spotlights on other authors? Info on my WIPs - or is that boring? Pictures and of what? Videos? Excerpts? Enlighten me people - I'm listening. 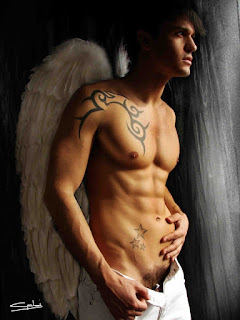