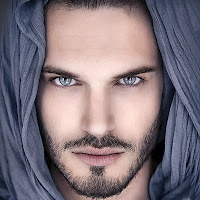 I know this blog has been pretty depressing lately so I'm going to ignore this damn cold and the fact I'm cancelling the rest of my trip and try to spruce it up a little with some purttty and at the same time pimp some of the characters I'm writing right now. I found this fabulous website with not only interesting articles but the most beautiful pics of men and not even naked men, mostly facial close-ups that are just stunning.

So I had - HAD - to keep looking and looking to see if I could find my characters and in most cases I really, really did. 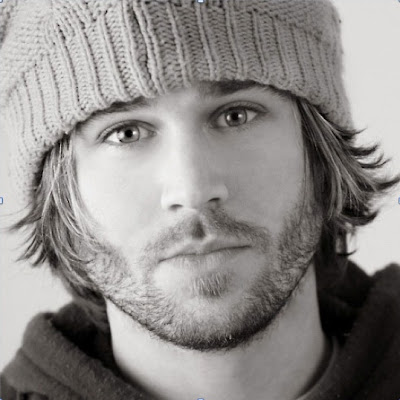 Josiah
(hair's a little short but everything else is perfect especially the innocent, puppy dog eyes) 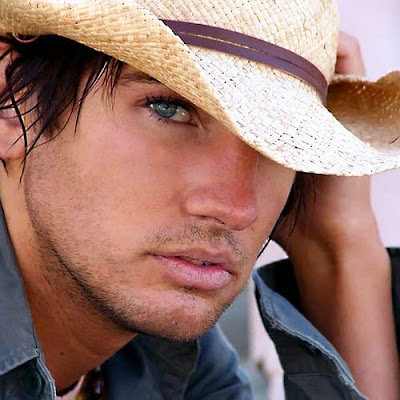 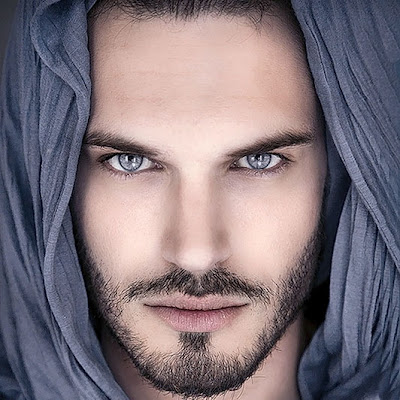 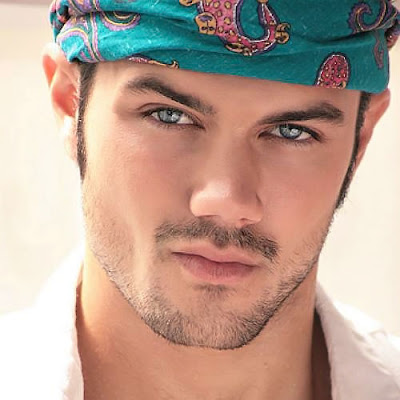 Lucas
(stubborn and in need of help)

The Lion, the Witch and the Wolf
(definitely not the title - just description)
This is another Christmas story I'm working on right now in hopes to have it published.
I'm subbing it to Storm Moon Press or Less Than Three
- both are small and still accepting holiday stories -
and definite sequels are planned since it will only be about 10,000 words.
Can't decide which pub to send it to - advice anyone?
It's almost polar opposite to Finally Home
- don't wanna give anything away but the first part involves a chicken. :P 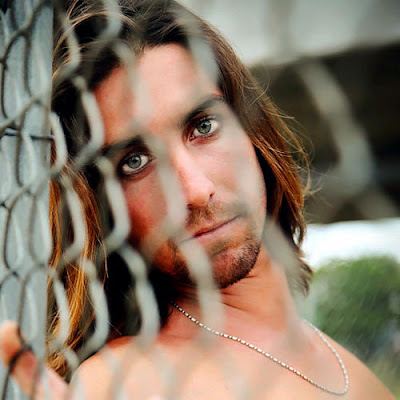 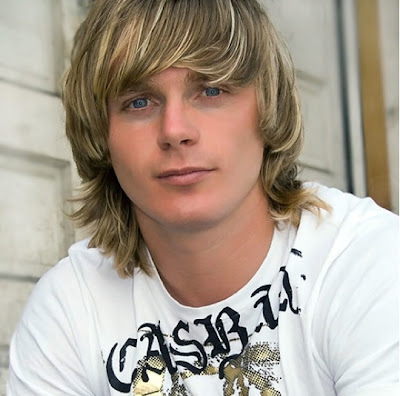 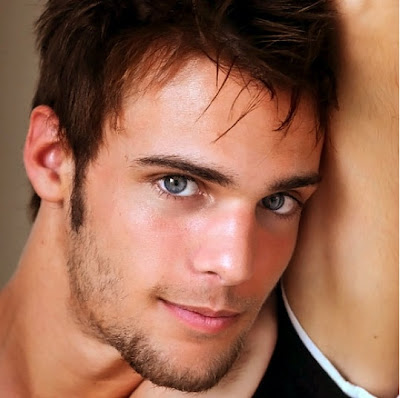 And of course,
Outfoxed 2
(still working away on it but haven't found any better pics
of Rylan and Gage and the other bandmates so this pic
IS them - other boys to follow) 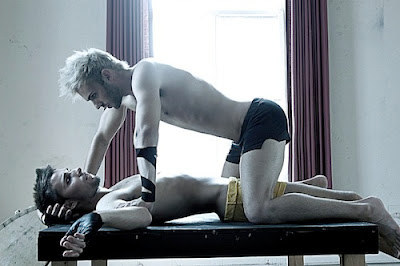