I tried to post my bio on my profile page but it's *ahem* too long - snickers. I worked hard on it so I'm going to post it here instead. :) 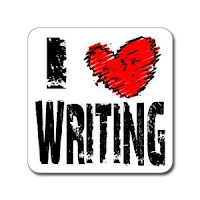 *****
~~ K-Lee Klein has lived in one part of Western Canada or another for her entire life. She's a doting mother of three now-grown kids and has had characters and plots running around her head for as long as she can remember. Though this is her first foray into throwing her original fiction out into the web universe, she hopes to substitute her passion for writing beautiful, emotional men for her previous jobs as a hockey manager/coach, school band volunteer and overall chauffeur. 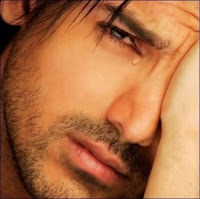 ~~ When K-Lee’s not fully engaged inside her worlds of fabulous gay men, taunting and teasing them until she can’t take it anymore and finally gives into the sappy, romantic side of herself, 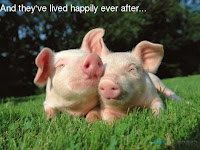 she can be found with her nose in her eReader or maybe lounging on the couch with a cat on each side watching reruns galore of Criminal Minds or Law and Order: Criminal Intent.
She also enjoys cooking shows (but not cooking), fashion reality shows (but not fashion), reality shows in general (oh, the drama) and music loud enough to shake the rafters. 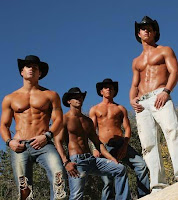 and maybe some lovely stable boys to help out (and for inspiration for her writing), with plenty of room for visitors and a kitchen big enough for her favorite Newfy boys, Great Big Sea, to give rip-roaring kitchen-party performances. 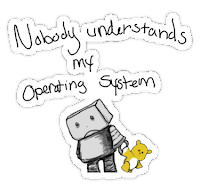 ~~ For now she lives with an overly-patient husband who totally does not get her thing for gay men, two spoiled but wonderful sons (who don’t get it either), two also spoiled but beautiful cats, many phone calls with her daughter who has already left the nest,

and an abundance of fabulous gay men, large and small, bouncing off the walls of her skull, competing for their turns to tell their stories.
Posted by K-lee Klein at 10:57 AM

Email ThisBlogThis!Share to TwitterShare to FacebookShare to Pinterest
Labels: bio