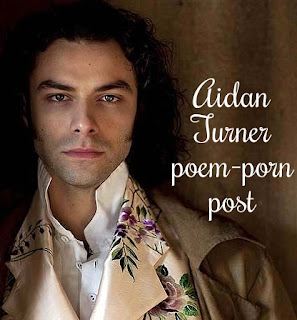 I was actually searching around for some clips of Aidan doing interviews so I could find some of his speech patterns and words that he used (whispers *for my RPS series) and came across these.

To be perfectly honest, I like poetry, and I like this era of poetry as well as stuff like Poe and even some Shakespeare. There's just something about the language that tweaks my brain and makes it calm. Watching these clips did just that except... as pretty as the words are, seeing Aidan recite them and stare longingly into the camera kind of took the calm away and replaced it with OMFG sensual sexiness.

My author guest this week is M. Raiya. M. is on a blog tour to promote her book "Silver Pearl" from Less Than Three Press. Welcome to Chaos, M.

Thanks! I feel right at home here. Chaos could be my middle name. And I love The Hobbit, dwarves, kilts, and dwarves in kilts!

I think I love you already. <3

1.     I always start with some basic information questions so you can tell us a little about yourself. Where are you from? How long have you been writing? What do you do for fun? Go ahead and tell us everything.

My author guest this week is Talya Andor. Talya is on a blog tour to promote her book "A Cut Above The Rest" from Less Than Three Press. Welcome to Chaos, Talya.

1.     I'll start with some basic information questions so you can tell us a little about yourself. Where are you from? How long have you been writing? What do you do for fun? Go ahead and tell us everything.

I'm from the Midwest, though the Pacific Northwest has become home to me, and I've been writing since I was about eleven years old. I haven't stopped ever since, though I've improved considerably over the years through practice and study! 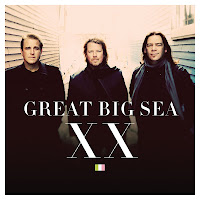 Off to see my second Great Big Sea concert in two nights so I thought I'd share some of their music. They're touring for their 20th anniversary - awesome. Great Canadian Newfy band whose style is hard to define - kitchen party music, jigs, celtic, sea-faring, pop, rock, folk - you name it they've got it. They're high energy and have the best acoustic sound, and when they sing a cappella, they are phenomenal.

Having been to a lot of concerts in my life, they're one of the best bang for your buck gigs - never have an opening band and they sing two one hour sets with a short intermission in between. They are addictive and infectious and live they're a big old comedy show as well as being a must-stand-have-to-dance party. I stood the entire show with the damn crutches last night and I'll do it again tonight - my knee is not thanking me for last night and I'm sure by tomorrow, it won't be talking to me at all (which might be a good thing).

You might recognize Alan Doyle (singer with the long flowing brown hair lol) as Russell Crowe's bff. He's been in Robin Hood, Republic of Doyle (with Russell too) and is in a couple of new Russell movies coming up. Busy guy and one of the best showmen I've ever seen since I have seen him with his solo stuff too. Anyhow, I have to get ready so here's a couple videos spanning the 20 years of Great Big Sea.

In memoriam of William Neale 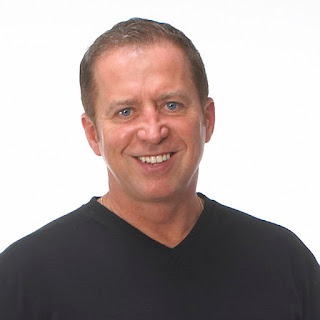 In Memoriam of
William Neale
who passed away
March 13, 2012

This was supposed to be posted yesterday but I just didn't know what to say.
I found this poem so I'm going to post this instead.

Someone so dearly loved
So popular with his friends
We should not cry forever,
For this is not the end.


His memory lives amongst us,
Times we both laughed and cried,
I cannot bare to lose him,
But one day, we all must die


I hear his voice within me,
and his funny little laugh
So many things remind me;
Of times that are now gone past.


I knew of no-one who hated him,
He was the apple of every eye
Any conflicts, we all once had
are now by the by. 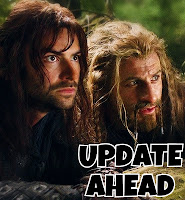 I've finished my first prompt story in the Hobbit fandom. It's a Kili/Fili - I know, how shocking, right? The prompt I used was "sick" and the story's about 3,200 words - more than I'd planned but those dwarfs can be very bossy when they want to.

Most of the words are pretty angsty and hurt-comforty which is why I picked this table. I like to injure then fix. ;) I haven't posted it yet but will do that to LiveJournal, FanFicion.net and Archive of Our Own that I just registered for.

I've been a little more productive on some of my other stories since I started a couple of dwarf-fics. I think it's fuelling my muse and clearing my head a bit. Plus, I really enjoy writing them. One or more of the prompts will be Thorin/Kili or Thorin/Fili but I'm just not sure which one - angsty though I'm sure. As usual, I'm struggling with a title, and despite it "only" being fan fiction, that sort of thing still matters to me. I have some Aidan/Dean in my head that just won't go away either. Bad K-lee - RPS is bad even though you've read it before. ;) (PS I'm sharing some dwarf-kilt drawings that I'm in love with and stick Scottish-dwarf plot bunnies in my head - click the pics for bigger images)
Found here  -->   http://dwalinroxxx.tumblr.com/tagged/my%20art 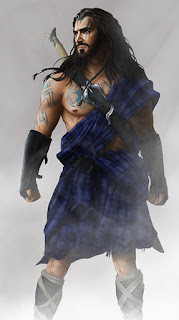 Please welcome A.F. Henley to my blog today. A.F. is currently trekking along on a blog tour to promote a book from Less Than Three Press called Honour. Welcome to Chaos, A.F.

Thanks for having me!  I'm thrilled to be here. Love the name of the blog by the way. I can only hope it's indicative of the personality behind it. I do love me some Chaos in life.

1.     I'll start with some basic information so you can tell us a little about yourself. Where are you from? How long have you been writing? What do you do for fun? Go ahead and tell us everything.

I was born in B.C. but have considered Ontario, Canada home for most my life. From April to November I love it with every ounce of my person. From December to March however ... let's just say that I begin wondering how much greener the grass in Tennessee really is. Or if Texans really do wear cowboy hats while they do their grocery shopping. I'm not much of a winter person.