I leave Tuesday for my cruise - we fly to London then bus it to Southampton and the ship leaves Wednesday. Twelve days exploring Northern Europe - Ireland, Scotland mostly, with a stop in Guernsey (don't they have cows there?), Liverpool and Paris. We have three nights in London after to explore as well.

I'm still one-crutching it - annoying but although my MCL and hamstrings are much better, my bursitis is coming back. I can't get another steroid shot until I get back so the pain is definitely more than it was even two weeks ago. I'll survive - rest when I have to, ice it and be careful (have I told you I'm a klutz?) Besides being crutch-challenged, I'm also going to be internet-challenged while I'm gone. I'm hoping to check up on email a few times at least but on the ship it costs an arm and a leg, of which I already only have one good one.

Anyhow here's the latest in my writer's world.

~~Domestic Relations has officially been finished and subbed to Less Than Three Press. I hope it's okay because I sure struggled with the final read-thru. Sam has already told me I'm a comma-splice whore so I hope there isn't a whole ton of other stuff wrong with it too. :/ I'll keep you posted on the cover and release date.

~~Countdown to Daddies goes live on June 15 at MLR. I'm running a give-away as well - hopefully when I schedule it, Blogger will do what it's supposed to.

~~Finished the galley proofs for Lucius' Bite tonight. Release date is June 22 - will also be running a give-away so stay tuned. I swear when I was looking over the proofs I wanted to rewrite the whole damn thing. I hope that's a common occurrence with writers because I was pretty damn proud of it before those proofs. Lol. Guess I'll find out soon enough if it's up to par.

~~Lazy Sundays will be posted on GR and my website on July 5 (I think). I still think it's one of my fave stories that I've written - the characters really spoke to me.


~~I'm working on a couple of things right now - nothing taking preference over the other yet. I have to feel the story take over before I decide which one I'll really concentrate on. I updated my blog page and finally added my few-years-old WIP. It's about two dancers and I've posted their inspirational pictures under the heading "Sam and Jandro". One of these days I'll have to go back into it and do some major cleaning up, add some smexing and maybe think about subbing it somewhere. It's already 80,000 words, longest I've written to date and it's one of the most emotional stories I've written as well.

Okay I've still got a ton of stuff to do and since it's 11pm I better get cracking. Talk to you guys soon. 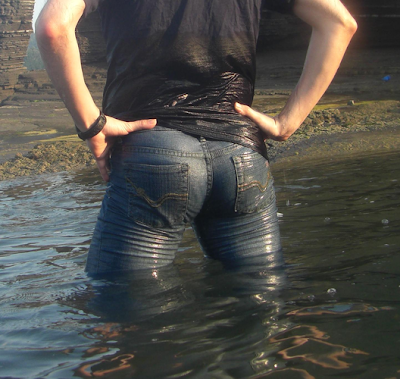 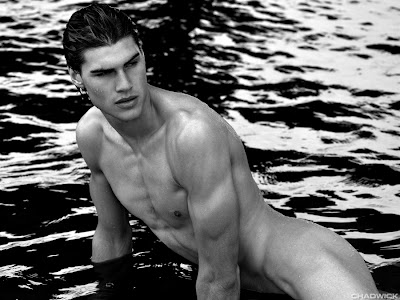 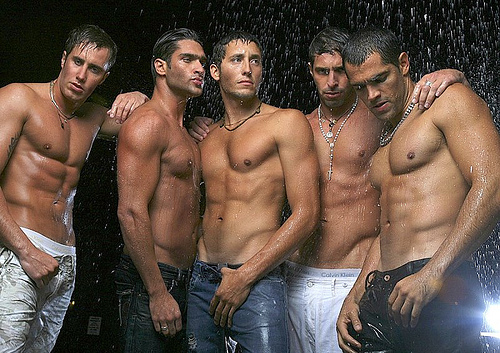 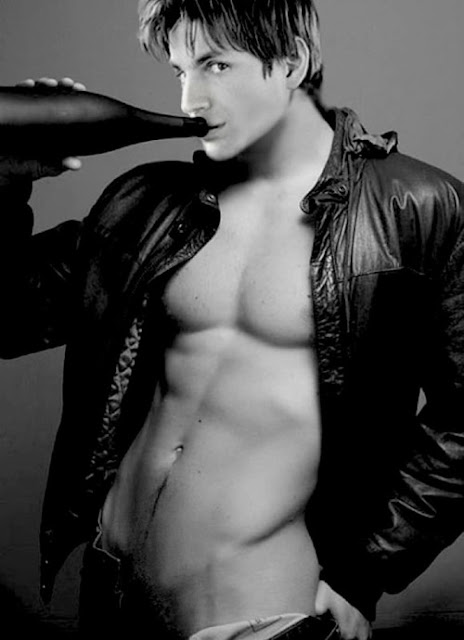 Mark Ballas (from DWTS) - I love his tattoo 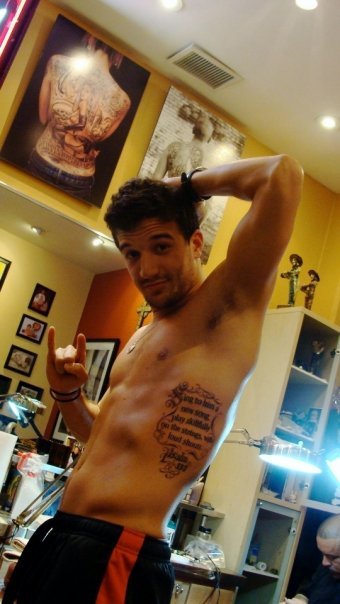 You could wash clothes on those abs. 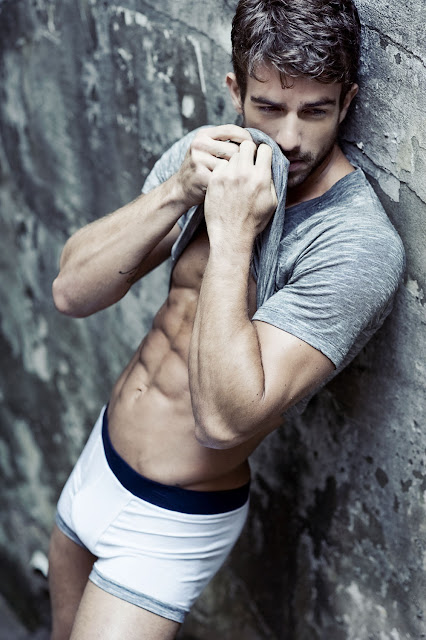 "Magic Mike" - I saw the preview and meh,
still wanna see it for the beef though. :P 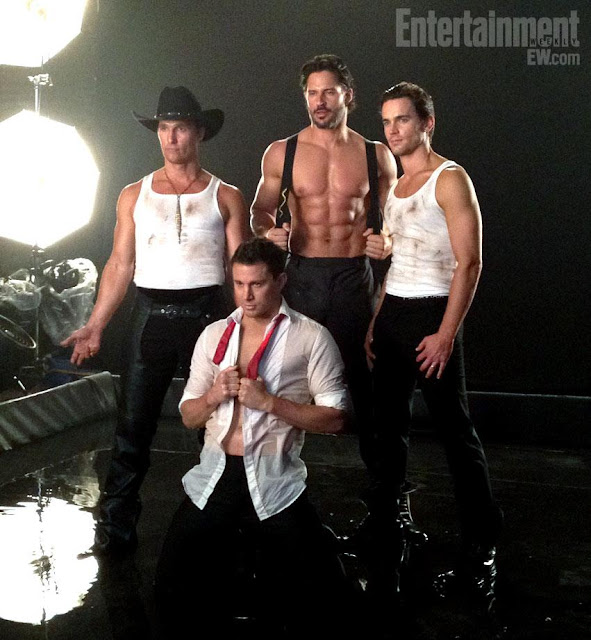 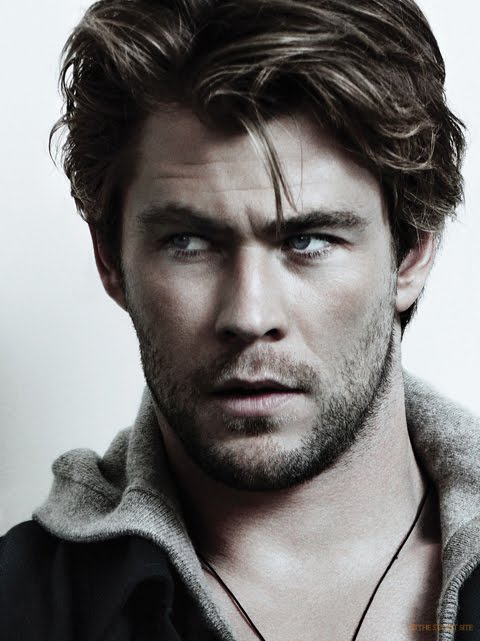 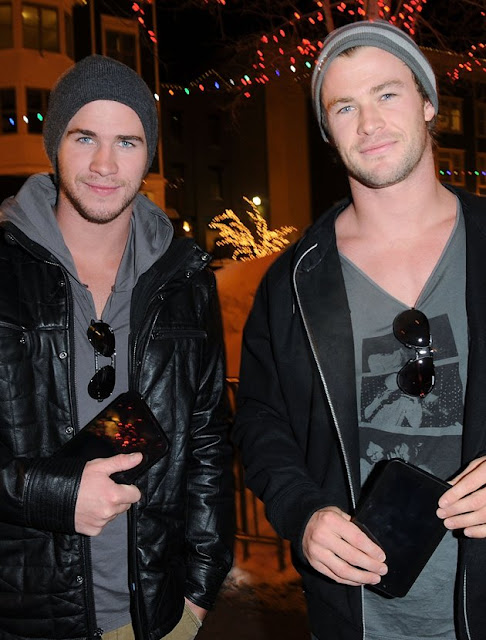 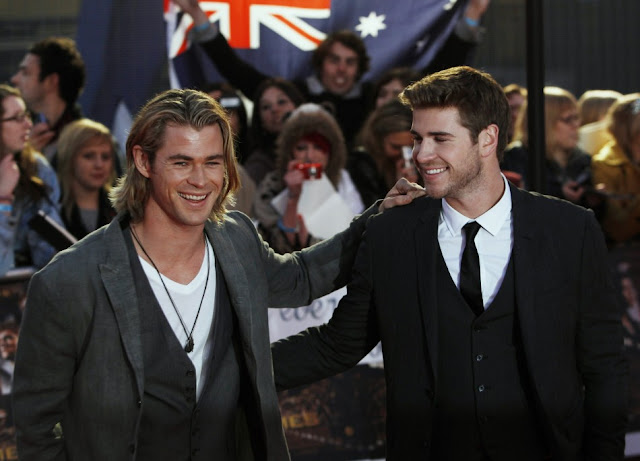 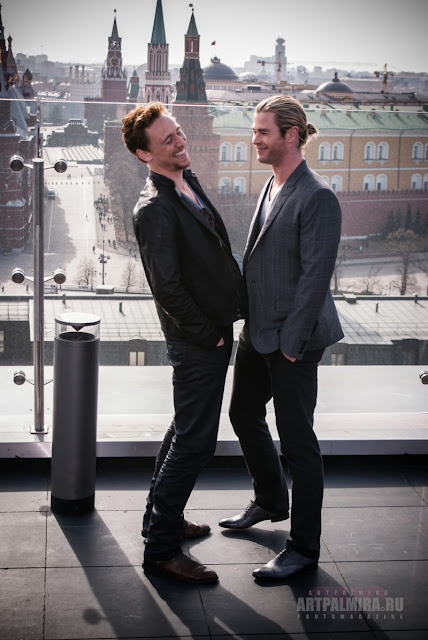 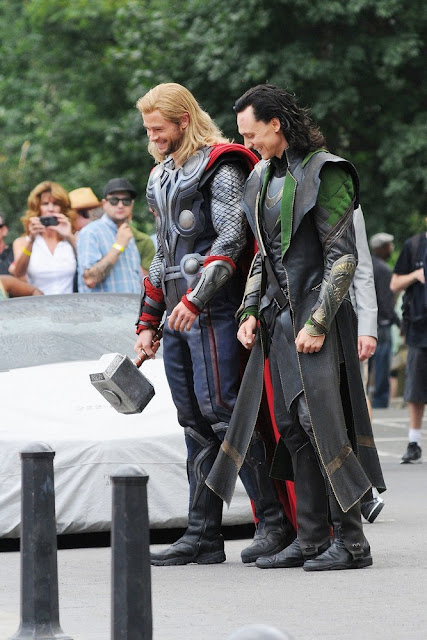 And of course, Loki (Tom Hiddleston)
(love this pic - the colours are so awesome) 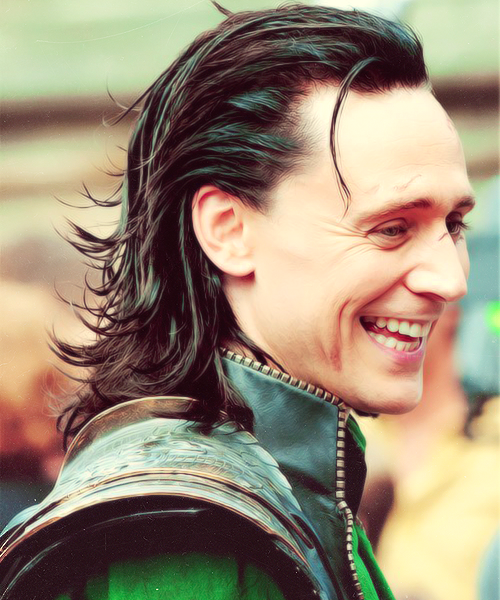