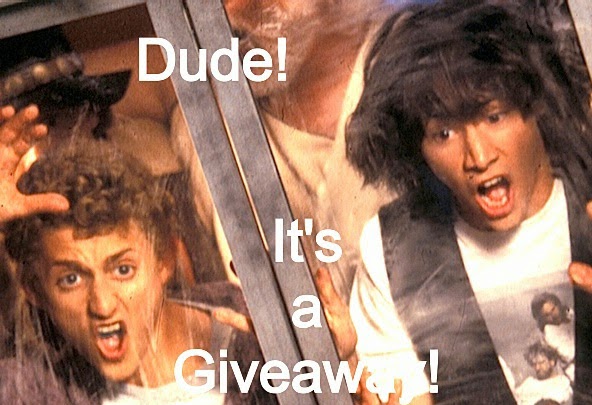 I really need an intervention for my blog-phobia.

But anyway...hey! I have a new release this coming weekend - Never the Perfect Moment will go live on July 20 at Amber Quill. :) I'm running a very short contest for 2 ebook copies so leave your name, a comment (you know that always makes me happy) and your email.

Bryan Monroe has always catalogued his life in terms of moments—right moments, wrong moments, perfect moments. But when his partner on the police force, Chrys Delos, is shot in a raid gone bad, it's one of the worst moments of Bryan’s life.

He's been secretly in love with Chrys for years, and the shooting is a wake-up call that it might be time to tell Chrys the truth.  The problem is, Bryan’s never been with a man before, so in addition to worrying about Chrys’ injuries, he’s an indecisive wreck over the future.

But with the help of two unlikely matchmakers, Bryan knows it’s time to find the courage, and the perfect moment, to tell Chrys exactly how he feels.

Bryan had always catalogued his life in terms of moments—right moments, wrong moments, perfect moments. He had the reputation of being tough and compassionate, resourceful and approachable, loyal to a fault, rough and ready when needed. But hidden inside the rugged, thick-brained exterior was a sentimental side as big as the sun, and almost as bright. He believed in moments that defined themselves, tiny sections of time that were made specifically for one event in his life. 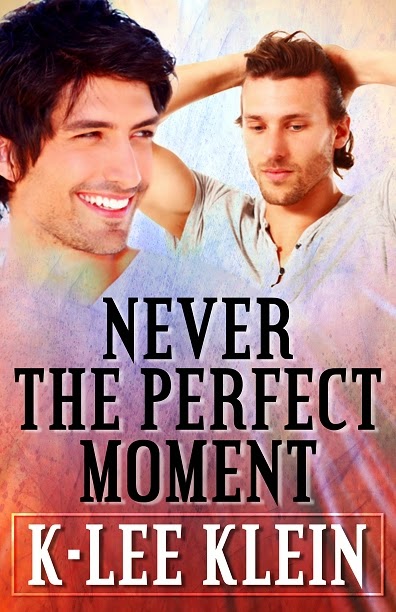 John was immediately at Bryan’s side when he stumbled backward. He wrapped an arm around Bryan’s shoulders, escorting him through the broken door and out into the crisp morning. “I’m taking you to the other bus to get checked over. He landed pretty hard on you.”

“I said I was fine!” There was too much going on, too many things bouncing around in Bryan’s brain. “Sorry, Cap. I just, I think I need to sit down.”

He was quickly escorted to one of the ambulances, perching his backside on the edge of the tailgate, both hands flattened against the cool metal. How many times did he have to go through this with Chrys? Just how many goddamn times would it take for his partner to gain some control and lose his lone wolf attitude?

This time was the worst. He hadn’t given himself over to the gunman to save a hostage or a child. Instead he’d stepped in front of a bullet that Bryan hadn’t even known was coming. Dammit, Chrys, you’ll be the death of me yet. How ironic was that?

The trip to the hospital took forever, or it sure seemed like it from behind the vehicle holding such precious cargo. Bryan rode in his captain’s car, John speaking loudly into the hands-free cellphone on the dash. He barked out orders to the others on the team, instructing them to take charge, to push back the group of civilians who had gathered to see what was happening.

Bryan sat still, quiet, his hands fisted around the helmet in his lap.

The whole day would be filed under perfectly fucking awful.

Linky - don't forget to comment for a chance to win an ebook copy. :) Contest closes Monday.